Bangalore based start-up Axio Biosolutions expands its operations to UK

Bangalore based start-up Axio Biosolutions expands its operations to UK 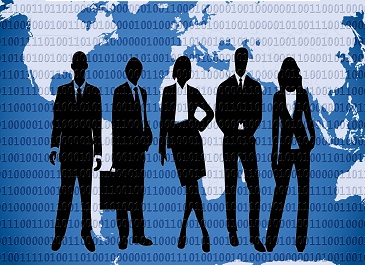 Bangalore based start-up, Axio Biosolutions, a, medtech company announced that it has expanded its operations to UK. With this launch, Axio will be present in thirteen countries including Europe, Middle-East and Africa, reinforcing its commitment to address the unmet wound care challenges across the globe.

Axio is funded by Accel Partners, IDG Ventures and GVFL. It's flagship product, Axiostat is an advanced wound management product that has received an overwhelming response from the time it was launched and is being successfully used by Military and para-military forces and emergency services world-over.

This 100% chitosan haemostatic dressing controls severe haemorrhage within minutes through its active adhesion to the trauma wound. The award winning and CE approved, Axiostat will be launched in UK market through The Emergency Services Show, scheduled on 21st and 22nd September 2016 and Trauma Innovation UK, which is Europe's Largest Forum for military and emergency medicine scheduled on 27th and 28th September 2016.

Speaking on the occasion, Leo Mavely, CEO of Axio said, 'Axiostat has been saving lives of accident victims and defense forces for many years now in India and world-over. We are delighted to expand our presence and bring Axiostat to UK & European Market. With our partner - Western Medical Supplies UK we expect to serve a large market, which has shown a lot of demand for effective haemostatic products."

Axiostat is regularly used by Indian Armed forces, BSF, NSG, and other para-military forces, as part of their defense kit, during their operations at the border and conflict zones such as North-East. The Axiostat dressing was famously used in the 2014 Russia-Ukraine conflict, which earned Axio global recognition.