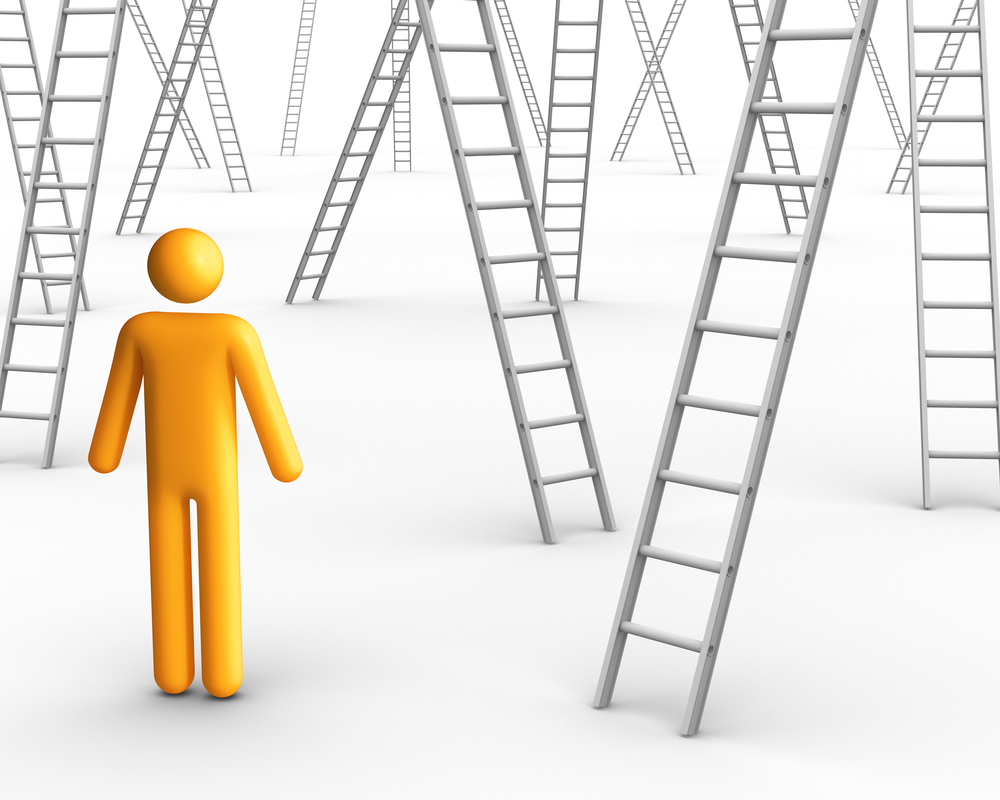 DBT's North East focus is for ensuring promotion of talent from the region!

The applications have been invited from the scientists working in any North Eastern states including Arunachal Pradesh, Manipur, Assam, Meghalaya, Mizoram and Nagaland for the Biotech Overeas Associateship 2015-16 under the special programme for conducting training in various laboratories.

The criteria for the scientists with minimum three years of experience to apply for such fellowhips is that they should be working for two years in the North Eastern institues or universities. The last date for the submission has been kept as February 28, 2015.