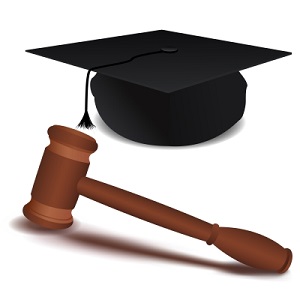 Bangalore: The Andhra Pradesh high court on Saturday lifted the merger ban on the two pharmaceutical giants, Sun pharma and Ranbaxy. This cleared the decks for the $4-billion deal, in what was considered to be the largest merger in the Indian pharmaceutical industry.

On Saturday, vacation judge Mr G Chandraiah, disposed the status ban issued last month stating that Sebi was inquiring into the probe of the insider trading allegations, and the process of merger was outside the purview of this probe.

The high court has not specified any time frame for Sebi to complete its inquiry, based on Sebi counsel Mr Y Suryanarayana argument that a set procedure, had to be followed to complete the investigation.

The deal still needs to await its acceptance from regulatory bodies, such as the Competition Commission of India, BSE and the National Stock Exchange, besides Sebi, which is investigating the insider-trading allegations.

Apart from regulatory approvals, Sun Pharma will have organizational and operational issues too, with regard to streamlining procedures and product portfolios in overlapping departments of the two concerns.