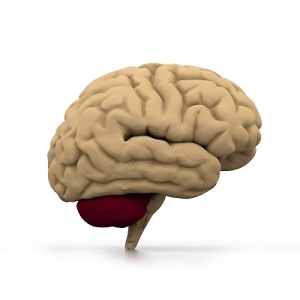 A team of scientists from eight academic medical centers, which have been at the forefront of research in Alzheimer's genetics like University of Pennsylvania, Philadelphia; Case Western Reserve University, Cleveland; University of Miami; Columbia University, New York City; Boston University; University of Washington, Seattle; Washington University in St Louis, and University of Texas, Houston will use the support of the National Institutes of Health (NIH) to conduct research into the genetic underpinnings of Alzheimer's disease, analyzing how genome sequences may contribute to increased risk or protection against the disease. The NIH award grants a total of $24 million over a period of four years, for using innovative new technologies and computational methods for the analysis. The scientists will also seek insights into why some people with known risks do not develop the disease.

The investigators will analyze the genome sequencing data generated during the first phase of the Alzheimer's Disease Sequencing Project (ADSP), an innovative collaboration that began in 2012 between the National Institute on Aging (NIA) and the National Human Genome Research Institute (NHGRI), both a part of NIH.

"We are delighted to support the important research being accomplished under this broad-based, collaborative effort. This team effort is vital to advancing a deeper understanding of the genetic variants involved in this complex and devastating disease, and to the shared goal of finding targets for effective interventions," said NIH director Mr Francis S Collins.

The effort is critical to accomplish the genetic research goals outlined in the National Plan to Address Alzheimer's Disease, first announced by the US Department of Health and Human Services in May 2012 and updated annually. Developed under the National Alzheimer's Project Act, the plan provides a framework for a coordinated and concentrated effort in research, care and services for Alzheimer's and related dementias. Its primary research goal is to prevent and effectively treat Alzheimer's disease by 2025.

Multiple research teams will use the ADSP data to identify rare genetic variants that protect against, or contribute to, Alzheimer's disease, explore differences in data from different racial or ethnic groups, and examine how brain images and other biomarkers are associated with genome sequences.