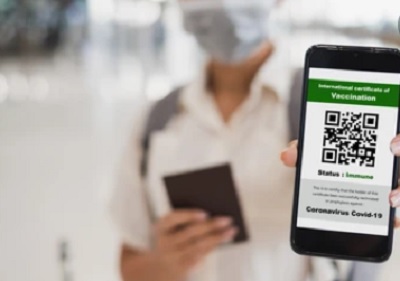 The trials at Peerless Hospital had 50 volunteers from December 2020 till July 2021 and the actual jab was sponsored by Dr Reddy's.

Says Dr Bhowmick, "I am confident that the Honorable High Court will direct the Cowin platform to register these volunteers and issue them vaccination certificates at the earliest. I am hoping the results come in as soon as possible as these vaccine trial participants have suffered in the absence of CoWIN registration as they have not been to travel across the country."

According to Bhose, he used to travel to Beleghata ID hospital for the trials and was paid travel expenses as remuneration. He mentioned, though there was a slight delay in getting the certificate, he was hugely relieved on receiving it.

Dr Bhowmick mentioned, "We will wait for the hearing of the PIL at the earliest and hope a positive decision is delivered."

He also added, "I am not aware of what systems are in place to ensure that clinical trial participants of COVID-19 vaccine trials are awarded Cowin platform certificates. The systems have failed to deliver the CoWIN generated certificates to the Sputnik participants even after repeated reminders from our end."
Sanjiv Das
sanjiv.das@mmactiv.com