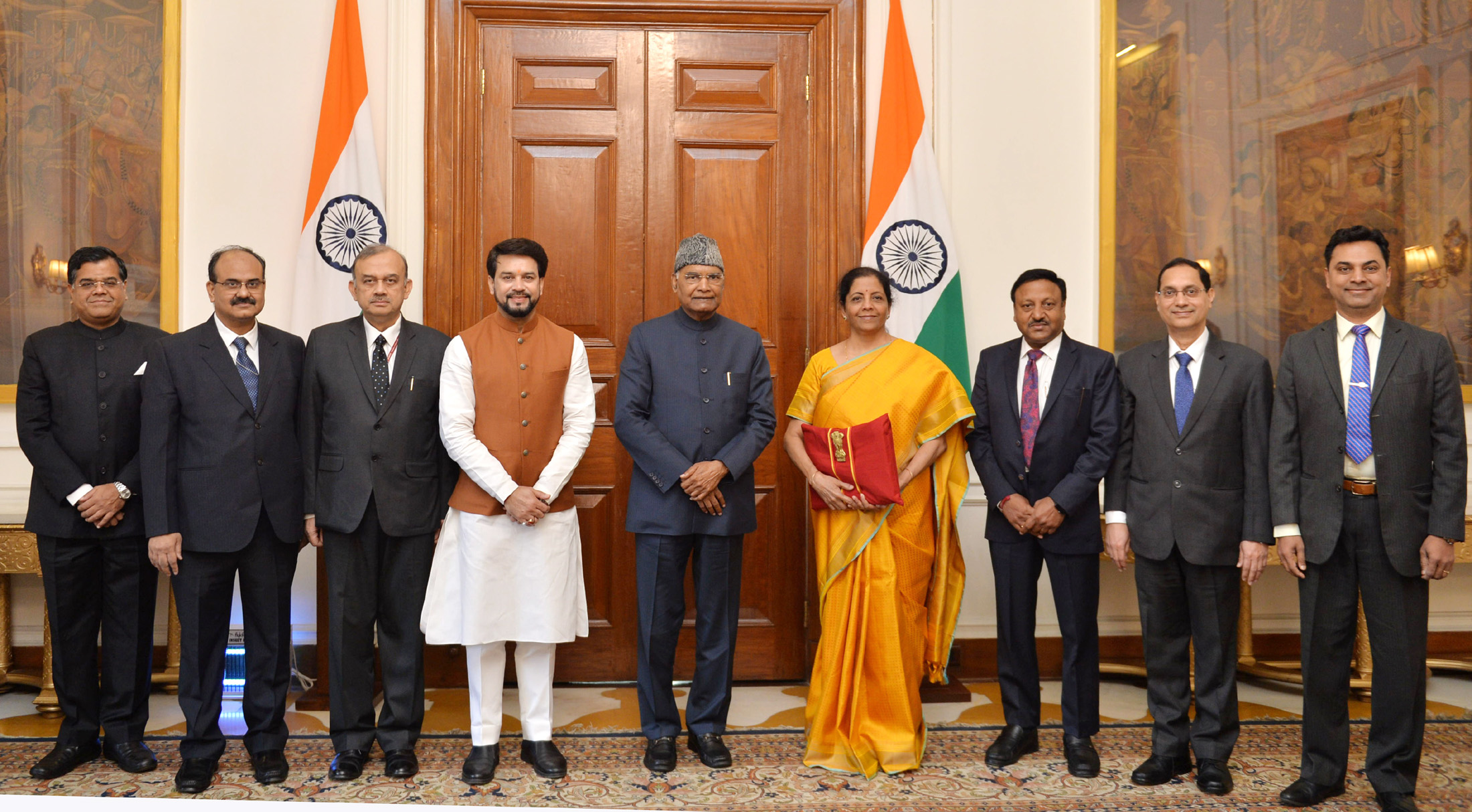 The first Union Budget of the third decade of 21st century has been presented by the Finance Minister Nirmala Sitharaman. The budget has unveiled a series of far-reaching reforms, aimed at energizing the Indian economy through a combination of short-term, medium-term, and long-term measures.

In order to achieve the holistic vision of health care that translate wellness of the citizen, about Rs. 69,000 crore have been provided for health care in Union Budget 2020-21. It includes Rs. 6400 crores for Prime Minister Jan Arogya Yojana (PMJAY).

Nirmala Sitharaman said, “presently, under PM Jan Arogya Yojana (PMJAY) there are more than 20,000 empanelled hospitals. We need more in Tier-2 and Tier-3 cities for poorer people under this scheme. It is proposed to set up Viability Gap funding window for setting up hospitals in the PPP mode. In the first phase, those Aspirational Districts will be covered, where presently there are no Ayushman empanelled hospitals. This would also provide large scale employment opportunities to youth. Proceeds from taxes on medical devices would be used to support this vital health infrastructure”.

Sitharaman further said that health authorities and the medical fraternity can target disease with an appropriately designed preventive regime using machine learning and AI, in the Ayushman Bharat scheme. She said, “TB Harega Desh Jeetega campaign has been launched. I propose to strengthen these efforts towards our commitment to end Tuberculosis by 2025”.

The Minister for Finance and Corporate Affairs also announced to expand Jan Aushadhi Kendra Scheme to all districts offering 2000 medicines and 300 surgicals by 2024.

To soon bring out a policy to enable private sector in building Data Centre Parks throughout the country, thus enabling firms to incorporate data in every step of their value chains.

To promote a digital platform that would facilitate seamless application and capture of IPRs. A Centre is also proposed to be established in an Institute of Eminence for working on innovation in the field of Intellectual Property.

Knowledge Translation Clusters to be set up across different technology sectors including new and emerging areas.

Technology Clusters, with test beds and small scale manufacturing facilities for designing, fabrication and validation of proof of concept to be established.

Two National-level Science Schemes are to be initiated to create a comprehensive database of mapping India’s genetic landscape, given its criticality for next generation medicine, agriculture and bio-diversity management.

It is also proposed to provide early life funding, including a seed fund, to support ideation and development of early stage Start-ups.

Proposed to provide an outlay of Rs. 8000 crore over a period of five years for the National Mission on Quantum Technologies and Applications.

Proposed setting up of an Investment Clearance Cell that will provide “end to end” facilitation and support to create more opportunities to youth and remove road-blocks. She also proposed to develop five new smart cities in collaboration with States in PPP mode and such sites would be chosen that offer the best choices in terms of aforementioned principles.

Government e-Marketplace (GeM) is moving ahead for creating a Unified Procurement System in the country for providing a single platform for procurement of goods, services and works. She proposed to take the turnover of GeM to Rs. 3lakh crores. She also proposed to provide Rs. 27300 crore for development and promotion of Industry and Commerce for the year 2020-21.

In order to meet the requirement of qualified medical doctors, it is proposed to attach a medical college to an existing district hospital in PPP mode. Viability gap funding will be made available to the States that fully allow the facilities of the hospital to the medical college and provide land at a concession.

The Government will also encourage large hospitals with sufficient capacity to offer resident doctors DNB/FNB courses under the National Board of Examinations. Smt Nirmala Sitharaman stated that a huge demand exists for teachers/nurses/para medical staff and care givers abroad. Therefore special bridge courses may be designed jointly by the Ministries of Health and Skill Development along with professional bodies to match the employer’s standards as well as meet the language requirements of various countries.

A National Police University and a National Forensic Science University have also been proposed in the domain of policing science, forensic science, cyber-forensics etc. in the Budget.

To give impetus to domestic industry, and to generate resource for health services, it is proposed to impose a nominal health cess of 5% on imports of specified medical equipment.

Click here to know how the industry is responding