India is the COPD Capital of the world, yet been neglected

India has also become the ‘COPD Capital of the World’ 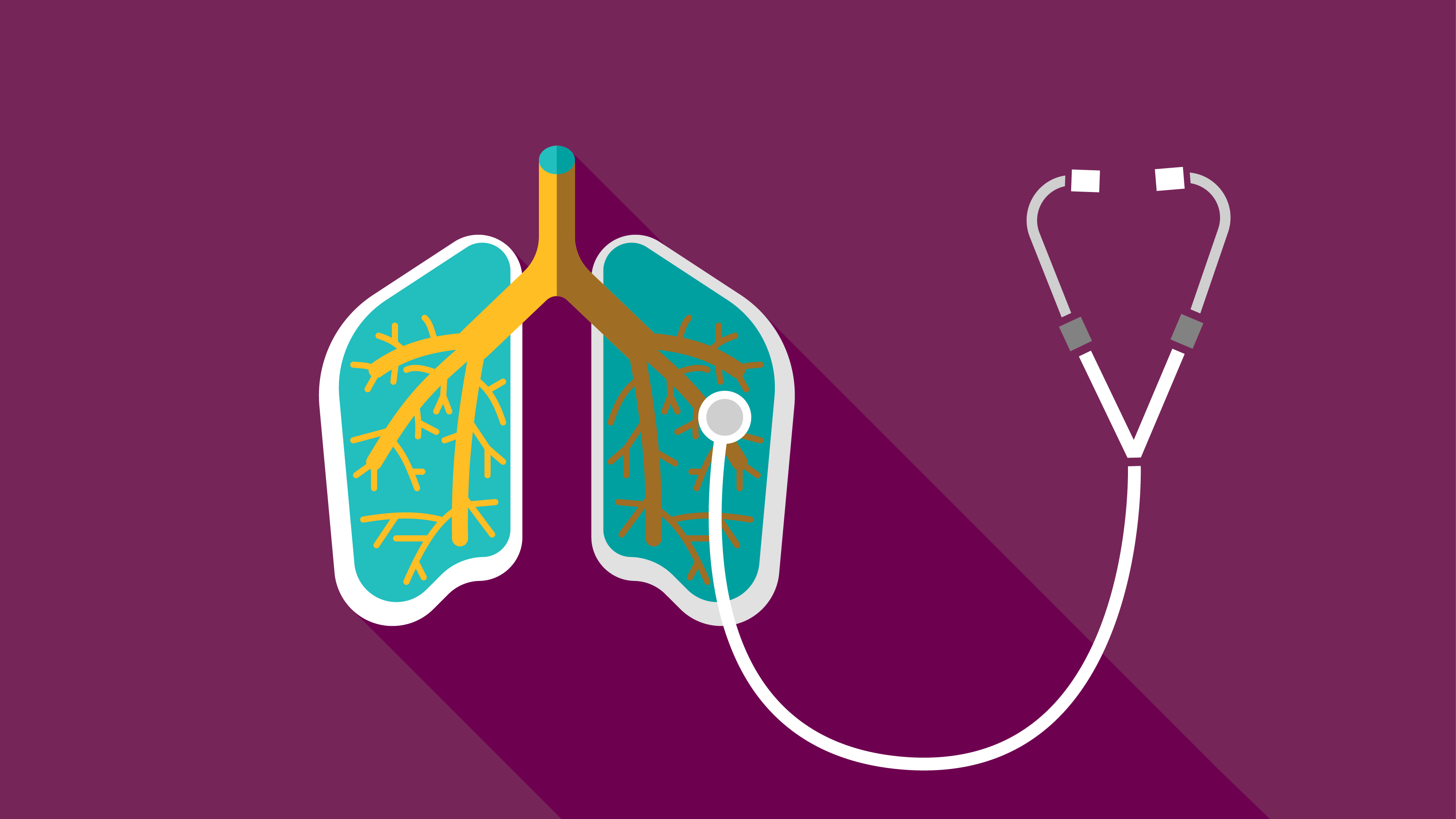 Recently, Dr. Sundeep Salvi, Director, Chest Research Foundation (CRF), Pune, was in the Capital to address media at the Health Convention -2019. The convention saw many health topics; esp. Diabetes - at its epicenter of the discussion.

However, Dr. Salvi whose work is dedicated towards the research and education in the field of respiratory diseases emphasized on the fact that how India has also become the ‘COPD Capital of the World’

He highlighted on the severity of COPD by stating India has the most cases of COPD in the world and ranks second when it comes to death caused by COPD.

COPD causes more deaths than AIDS, TB, Malaria, Diabetes all put together3. Despite the alarming numbers, COPD is highly neglected in the country and very little is written or talked about in media. Another graving factor is that about 99.15% of the people had never heard the word COPD.

Dr. Salvi, Director, Chest Research Foundation, highlighted that, “COPD – which was considered as the ‘smoker’s disease’ until the last 10 years, has seen an increase in the cases of non-smoking COPD. This is a major concern for the developing country like India. It is reported, at least one-fourth of patients suffering from COPD had never smoked. A Burden of Obstructive Lung Disease (BOLD) study also reports of a high prevalence of COPD in non-smokers.”

Almost half of the population worldwide are exposed to smoke from biomass fuel. More than 2/3rd of India’s households use biomass fuel for cooking and a significant proportion of the smoke is released into the indoor living area. Apart from this, the current condition of air pollution has also made COPD a major concern in urban areas. In terms of air pollution, 10 out of the most 20 polluted cities in the world are from India. Additionally, attributing to different risk factors, gender also plays a crucial part. As per the Global Burden of Disease Study 1990-2016, women are more affected by household air pollution while smoking and occupational risk are more common in men.

Further Dr. Salvi reveals that the lack of awareness of the condition, its symptoms and implications also contribute significantly in preventing public from seeking help and reaching out to their primary care physicians. And even if they visit the general practitioner the possibility of under-diagnosis is high.

Dr. Salvi concluded the talk by stressing on the need of a National Control & Prevention program which will create awareness about COPD among all the stakeholders. The program should be entitled towards early diagnosis of COPD and correct use of Spirometry, preventing COPD by reducing exposures to risk factors, right treatment by inhalation medicines as they are safe & very effective and finally treating it better by making drugs available, affordable and accessible.