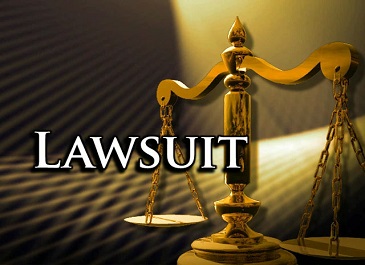 Illumina is seeking all available remedies, including damages and injunctive relief.(Photo courtesy: http://zoloftclaims.org)

Illumina has announced that it, and its wholly owned subsidiary, Verinata Health, Inc. (together "Illumina"), filed a patent infringement suit against Genoma SA in the Federal Patent Court in Switzerland. Illumina is seeking all available remedies, including damages and injunctive relief.

The suit accuses Genoma's Tranquility NIPT testing service, including its use of next-generation sequencing to analyze cell-free DNA from a sample of maternal blood. Genoma's testing facility in Switzerland also services samples collected from its other labs, including those located in Spain and Italy.

"We will continue to monitor activities in the NIPT field and file suits where appropriate to protect our substantial investments in this technology covered by our intellectual property," said Mr Charles Dadswell, Senior Vice President and General Counsel for Illumina.

The Tranquility NIPT service uses the IONA® Test sold by Premaitha Health plc. Illumina previously filed separate suits against Premaitha in the United Kingdom for sale of the IONA Test.