Only 27% of Indians aware of concept of Living Will: Survey

The survey carried almost a year after Supreme Court’s historic verdict on Living Will showed that despite having strong opinions about their last moments, only 27% Indians are aware about the concept of Living Will 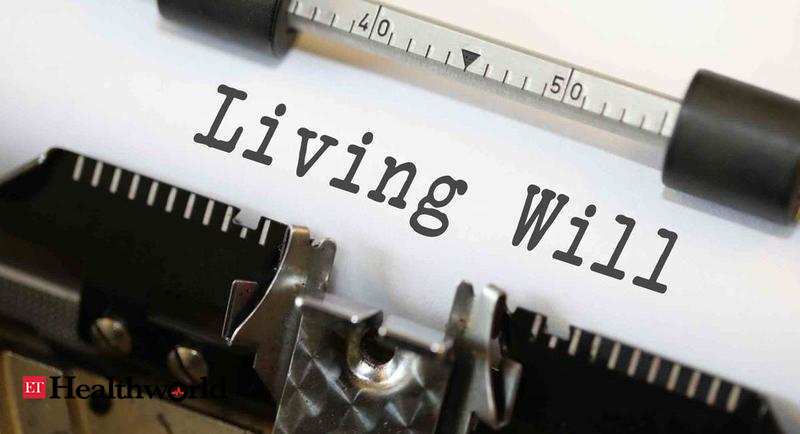 A recent survey asked citizens across India what living well meant to them during last few days of their life. The survey conducted with a sample size of 2400+ showed that 88% Indians wished for the independence to decide their line of medical treatment during the last days of their life rather than leaving it on their family.

The survey carried almost a year after Supreme Court’s historic verdict on Living Will showed that despite having strong opinions about their last moments, only 27% Indians are aware about the concept of Living Will. The survey was conducted by HCAH guided by End of Life Care in India Task Force (ELICIT).

Commenting on the findings, Dr. RK Mani, head of End of Life Care in India Task Force (ELICIT), said “The survey clearly shows that with more awareness around Living Will, many more Indians would be able to take such informed decisions. While only 27% of people surveyed were aware of the concept of living will, but the moment we gave them a background on the subject more than 79% found the concept of Living Will relevant.”

While the ‘Living Well’ factor may differ from person to person, most had a wish regarding how they want to live the last few moments of their life. Supreme Court’s verdict on Living Will, withdrawal and withdrawing of life support becomes an important factor enabling people to ‘live well’ their last moments.  What we now wish is to have simplified process laid down to help people execute their Living will”

The objective of this survey was to bring discussions around Living Will out of conference rooms to living rooms of people. The survey highlighted that while people want to make informed decisions for their last moments, awareness around Living Will – an advanced healthcare directive which lets people state their wishes with regards to their last moments even when they can’t – is very poor in India.

Sharing final comments, Vivek Srivastava, co-founder and CEO of HCAHsays, “HCAH caters to many critical care patients. We also provide some of them with End of Life Care, many of whom wish to spend their last moments with their loved ones. Living Will can help such patients live their last moments the way they want – with dignity. HCAH supported this initiative as the subject is close to our heart. Living Will is a personal choice. It is not important which choice you make regarding the last moments of your life. But it is important that an informed decision is made. By supporting this initiative, HCAH wishes to ignite discussions around the country around Living Will and urge people to act. For us, having a Living Will is an enabler for people to live well – even the last moments of their lives.”

Furthermore, of the 76% people who found the concept of Living Will relevant, 91% wished to discontinue any life support system in case they were declared terminally ill on artificial life support with no or marginal hope of recovery. Only 5% found Living Will concept irrelevant, with few worried about its misuse and while few find it hard to chart the course of their last moments themselves and will leave it on their kin to decide.