This is an initiative to create awareness about PCOS condition in women. 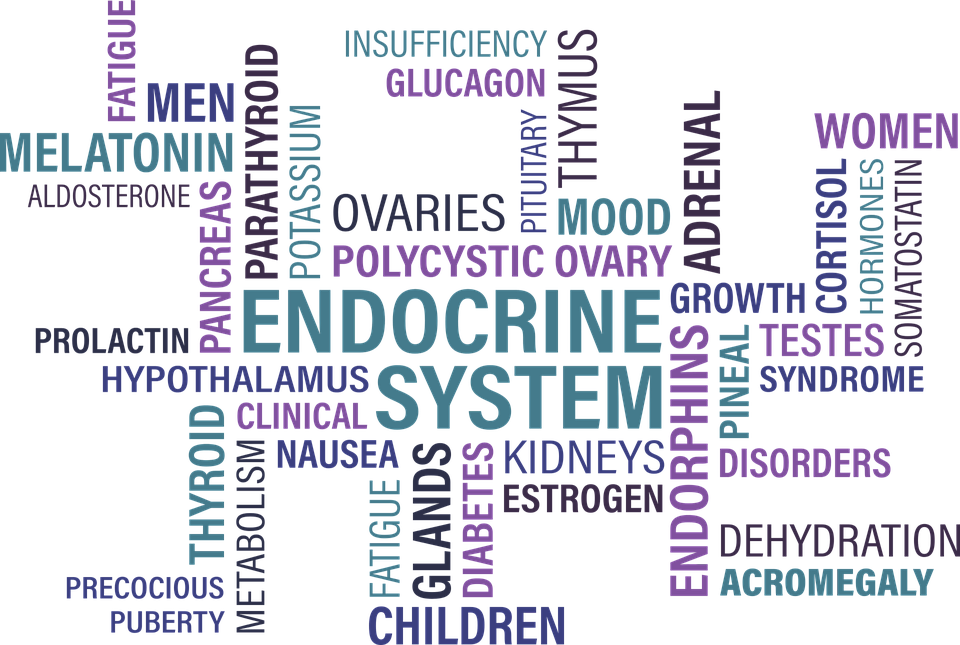 Polycystic Ovarian Syndrome (PCOS) is a condition in which a woman’s levels of the hormones, estrogen and progesterone are out of balance. This leads to the growth of ovarian cysts and can affect a woman’s menstrual cycle, fertility, cardiac function, and appearance. Undiagnosed PCOS can lead to infertility and in long term can cause several health complications which can be attributed to other factors.

To create awareness of this condition amongst women, Metropolis Healthcare Ltd, a global chain of pathology labs and diagnostic centers launched ‘Conquer PCOS’, an awareness and support campaign for women suffering from PCOS. Conquer PCOs is being launched in association with the PCOS Society of India. PCOS Society of India is the only such society in India that is committed to the cause of PCOS. Launched in 2015, the society comprises a mix of gynecologists, endocrinologists, dermatologists and all specialists such as cardiologists, oncologists, nutritionists, physiotherapists, bariatric surgeons, etc. The Society regularly organizes lectures, seminars and meetings by inviting experts in the field of PCOS.

National and international studies point out that PCOS is one of the most common reproductive and endocrinological disorders with a broad spectrum of clinical manifestations affecting about 8-10% of women of reproductive years. The increasing trend of PCOS is predominantly seen in the child bearing age group of 15 to 30 years.

Dr. Duru Shah, President, PCOS Society of India said “About one in ten women suffer from PCOS and often women do not even realize that they are suffering from such a syndrome. PCOS exhibit a range of symptoms such as weight gain, fatigue, unwanted hair growth, thinning hair, infertility, acne, headaches, sleep problems and mood changes. If diagnosed in the early stages, precautionary steps can be taken to manage this condition. Our aim is to create awareness and recommend the right lifestyle choices to all the women through this platform.”

“The main challenge with PCOS is that there is a general lack of awareness regarding the condition in India and it often remains undetected for years. Many aspects of the disorder are not understood properly as its symptoms and severity vary greatly, said, Ms. Ameera Shah, Managing Director, Metropolis Healthcare Ltd. “To address this problem we have launched this website which will help in the first line of diagnoses and give women an option of answering a risk tracker which gives them a fair idea of the kind of risk they have for PCOS. With this initiative, we hope that we will be able to create a whole new wave of awareness and give a healthier lifestyle to all women across the nation”

The core objective of this initiative is to spread awareness about the condition, get more women diagnosed, offer support to women suffering from PCOS and create a forum to openly discuss about the problems faced.  Conquer PCOS will conduct patient workshops, junior college and college programs and launch a full -fledged awareness program to bring women suffering with PCOS together and give them the means to enjoy a healthier lifestyle.