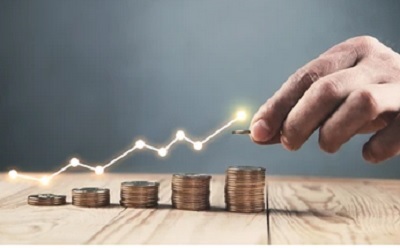 Nilesh Gupta, MD, Lupin said, “While the quarter’s profits were bolstered by the Boehringer Ingelheim MEK programme income, despite a tough operating environment, we see substantial room for growth. We remain committed to growing our US business both with our inline products as well as the ramp-up of Albuterol and Brovana, to continue above-market growth in India, and ensure growth in every part of the business. We

see meaningful uplift in the second half and remain focused on our journey of expanding margins through driving strong double-digit revenue growth and optimising costs, while ensuring the safety of our people and the highest standards of compliance.”