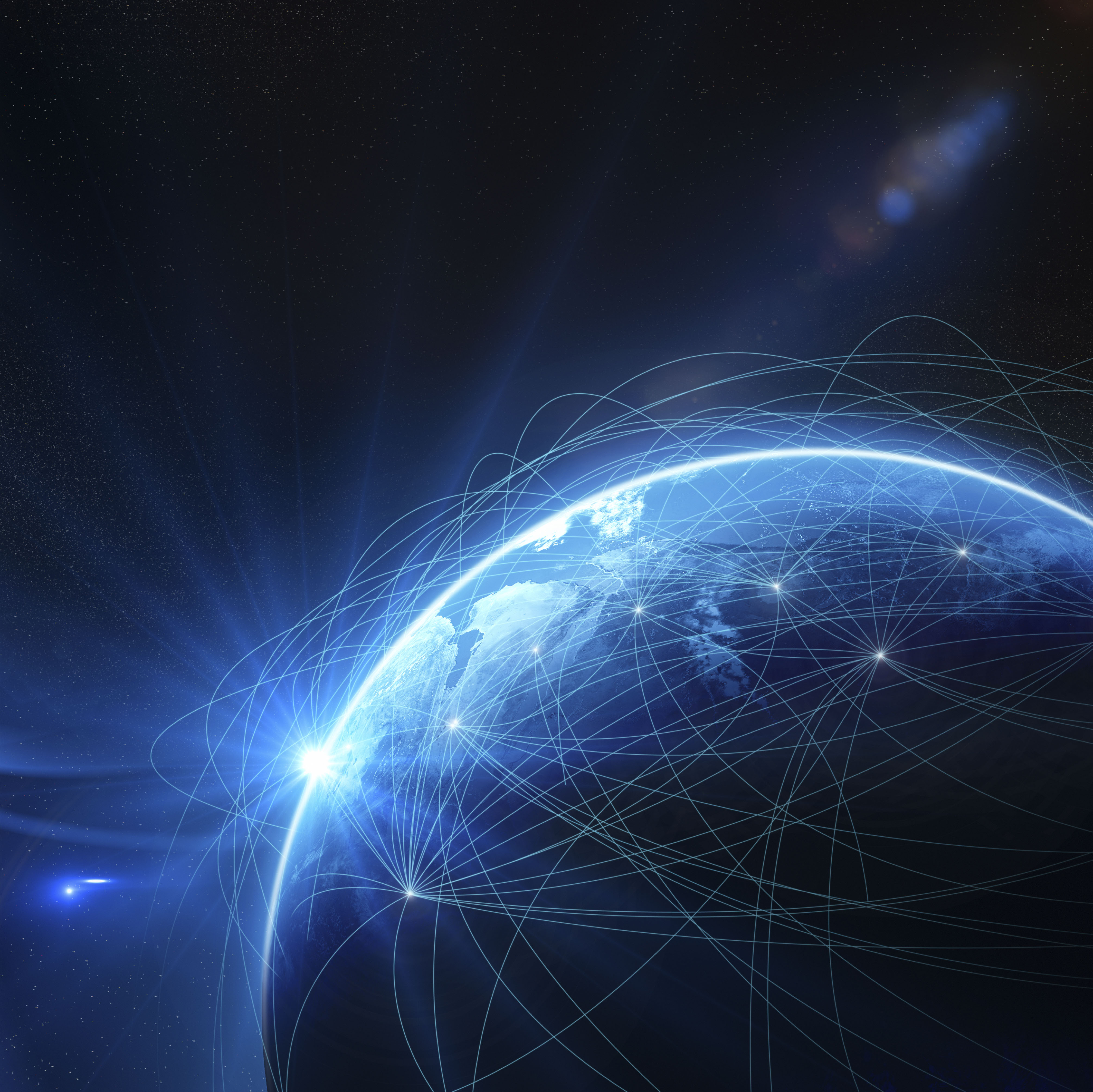 The upcoming event's theme mentions leveraging India to succeed globally and will focus on connecting the dots to build stakeholder consensus, and chart a distinct roadmap to propel the sector's growth.

BioAsia's CEO, Mr Shakthi Nagappan, exclusively shares with BioSpectrum about the inside happenings of BioAsia 2016. Though BioAsia's dates clashes with another biggest Biotech event, Bangalore India Bio 2016, he says BioAsia will confidently stand on the industry's support. Edited excerpts:

Q: How is BioAsia 2016 different from its previous editions?

A: Given the demonstrated success over the years in terms of investments, business partnering and quality of the deliberations, the Government of India through Department of Biotechnology (DBT) and Department of Pharmaceuticals is playing a very active role in planning and executing the 13th edition of BioAsia.

In addition to the core biotech and pharma focus, the next edition will also focus on healthcare leaders, technology companies, and entrepreneurial community aimed at connecting the cross sectoral stakeholders to enable cross-pollination of ideas.

BioAsia 2016 will not just be bigger and better in terms of number of participants and scale, but will enable more meaningful dialogues between stakeholders.

Q: The dates almost clash between biggest BioAsia 2016 and Bangalore India Bio 2016. Is this deliberate? Isn't this going to affect delegate participation?

A: Every year we decide the dates for the next edition much in advance, and similarly the dates for BioAsia 2016 were decided and announced a year back.

In fact, a roadshow to promote the event was also organized in the US during June 2016.

We came to understand only a couple of months back that Bangalore India Bio 2016 is scheduled on the same dates. While we are not worried about dilution in the participation given the strong industry support BioAsia enjoys, the possibility of a wrong message being sent to the outside world is a concern, in the overall interest of the country.

We believe that both the events are for the benefit of the Biotech industry at large and hence should not be detrimental to each other in any manner.

Keeping the bigger picture in mind, BioAsia also tinkered with the idea of moving the dates of its conference, but due to the calendars of several key global and Indian personalities being already blocked for BioAsia, we had to go ahead with the dates we had planned a year in advance.

Q: Talking about this year's theme, according to you what factors will help India succeed globally in Life Sciences?

A: Connecting the dots. That's what we believe could help leverage India.

The Biotech industry in India has grown significantly. With its inherent strengths and attractive value proposition in the form of skilled, cost-effective workforce with decades of scientific knowledge, expertise, IT prowess, and increasing government focus, the sector has the potential to play a much more momentous role.

However, overcoming the persistent hurdles is of utmost importance.

Q: Tell us about the start-ups participating in BioAsia 2016.

A: The BioAsia's organizing committee recognized that start-ups promise to play an extraordinary role in this global effort in making healthcare affordable.

Various industry reports show presence of over 500 technology start-ups, who are working towards transforming healthcare.

In addition to conferences, BioAsia will also have a start-up pavilion to provide an opportunity to showcase their innovations and build relationship with the audience.