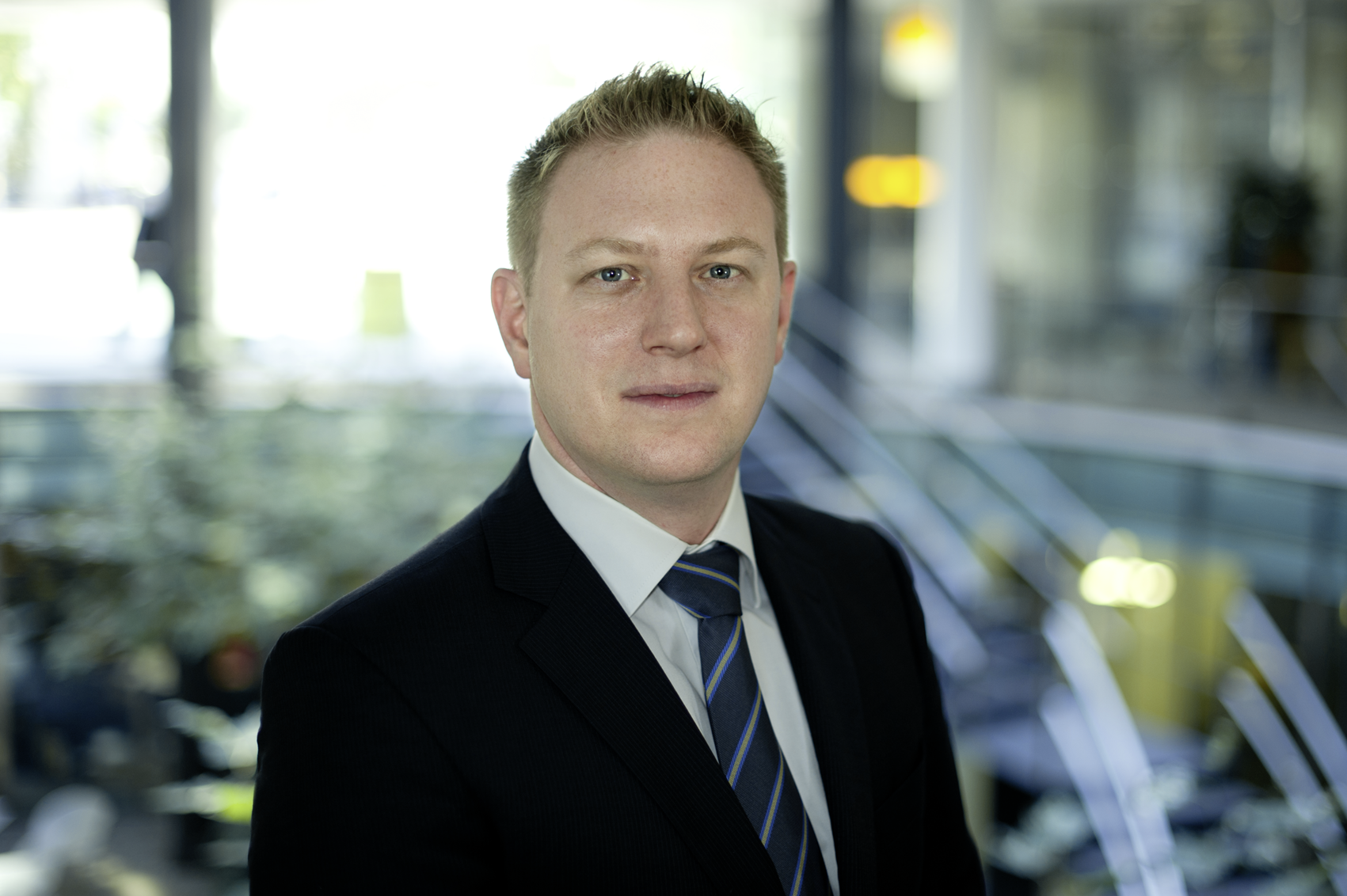 The SIX Swiss Exchange has over $450 billion of free-float market capitalization representing over 40 percent of the European market.

The Swiss capital market makes available a deep pool of capital for companies wanting to diversify their investor base. Out of $5.5 trillion assets under management in Switzerland, about $2.2 trillion is allocated to shares.

Sector champions like Novartis, Roche, and Actelion Pharmaceuticals are listed on the Exchange, and other global pharma giants such as Pfizer, Abbott, and Eli Lilly are secondary listed and traded. In addition to international global investors, two unique investor classes can be accessed via a listing on SIX.

Representatives from the Exchange regularly travel to India to meet with interested listing candidates, advisors, and owners of businesses, for example, private equity funds.

"A listing on SIX would allow an Indian company to be included in the same benchmark indices as other sector champions, which would enhance trading liquidity as well as impact credibility positively. Switzerland has the world's highest number per capita of biotech and medtech companies thereby giving companies visibility among an audience of investors with high expertise in the sector, and attract professional and extensive coverage through numerous analysts. At the same time a life science company that lists on SIX would also get a relatively higher level of visibility and media attention (scarcity value) compared to for instance the US markets," explained Mr Tarun Gupta, official, SIX Swiss Exchange, India representative.

According to SIX, there are companies of interest in India that it sees and interacts within the biotech clusters of cities like Bangalore and Hyderabad.

"Over the last year we have also been visiting companies in Pune and Ahmedabad. Biotech companies in India have linkages with global pharmaceutical and biotech players, and that always lends confidence to our focus here in India," revealed Mr Tarun.

Mr Tarun expressed that Indian companies operating in this space with its expected big growth, and in particular, those with international exposure in intellectual property (IP) structures, or having R&D facilities in Switzerland or Europe, would be appealing to European and Swiss investors.

"We would be happy to see Indian companies ready with high corporate governance standards including ones with strong independent directors. Also from the Swiss investors' perspective, they would like to see Indian life sciences companies engaging with them on a regular basis like raising capital not once, but many times over if necessary, and in the process strengthen the commitment to the market," opined Mr Marco Estermann, head issuer relations, SIX Swiss Exchange.

Speaking on the current trends in the biotech industry, Mr Tarun added, "Most part of our interactions only confirm the existing trends in the Indian biotech space, which are led by manufacturing of vaccines, biosimilars, contract research, and contract manufacturing. We also see players emerging in the bioinformatics space."

SIX makes it convenient for Indian companies by providing access to the required connections to relevant stakeholders in Switzerland or abroad. It can also help organizations in evaluating selection criteria to choose the right partners.

"We get major interest from companies operating in life sciences, consumer goods, and food production, specialty chemicals and industrials, including auto components. There is special interest also from Indian conglomerates that have large European assets and businesses, which might be looking to list those businesses separately. In the life science space we talk to a broad range of companies that either lack a peer group on Indian exchanges (bio- and medtech companies), or companies that have established structures in Europe and are looking to finance them separately, or use them as the financing vehicle for further international growth and visibility," said Mr Marco.

"Index inclusion increases visibility and trading liquidity. Our national indices are open to foreign issuers regardless of domicile and type of shares. Upon request, a foreign-domiciled company, say an Indian company, with a primary listing on SIX Swiss Exchange may be included in the Swiss Performance Index (SPI), the overall index for the Swiss stock market. Stocks with a free-float percentage of at least 20 percent qualify for the SPI family," commented Mr Marco.

The listing process encompasses several steps with the involvement and support of several parties. A company can facilitate and expedite the process by assessing its IPO (Initial Public Offering) readiness for listing early, appointing advisors with extensive experience of listing, and carefully preparing a roadmap to IPO.

"SIX representatives will be delighted to make relevant introductions to recognised representatives (banks, auditors or lawyers) who will be needed to submit the listing application once the company is ready," he said.

The Swiss biotech industry is considered to be an important pillar of the Swiss economy. The country is home to over 250 biotechnology companies employing approximately 14,000 people. With home-based multinationals and vibrant small and medium-sized enterprises, it ranks among the top ten biotech industries around the globe. According to Ernst & Young (E&Y), Swiss biotech market represented 5.4 percent of the global biotech turnover in 2012.

Switzerland is also Europe's most important capital market for biotech and, more generally, life sciences organizations (including pharma, biotech, medtech, healthcare providers), with companies listed on SIX Swiss Exchange accounting for more than 40 percent of the total European market capitalization of the sector. For the last six years in a row, Switzerland has been named the world's most competitive economy by the World Economic Forum Report.

"A liberal economic system, continuous innovation and a highly trained workforce represent the most important capital for a country like Switzerland. This means that companies profit from a stable regulatory, political, and economic environment, as well as a healthy capital market," held Mr Marco.

The Swiss financial center and SIX Swiss Exchange hold strong appeal for Swiss and foreign companies due to the large cluster in the country, built around leading R&D centers, academia and a strong IP law.

Mr Marco noted that innovation process is only successful when support systems like IP protection and strong R&D from production-to-market is in place. "The interaction between industry and academia is key to transferring knowledge and technology into production and into the marketplace," he advised.

Swiss biotech companies have built close links with its financial institutions. The market outlook for the industry is so far seen to be healthy, and the demand from institutions to invest in reputable and growing companies is high.

"This creates an opportunity for biotech companies to attract financing and find the investment they need to fund further R&D and expand their operations," he concluded.