The Heart Longs for Warmth.... Indeed! 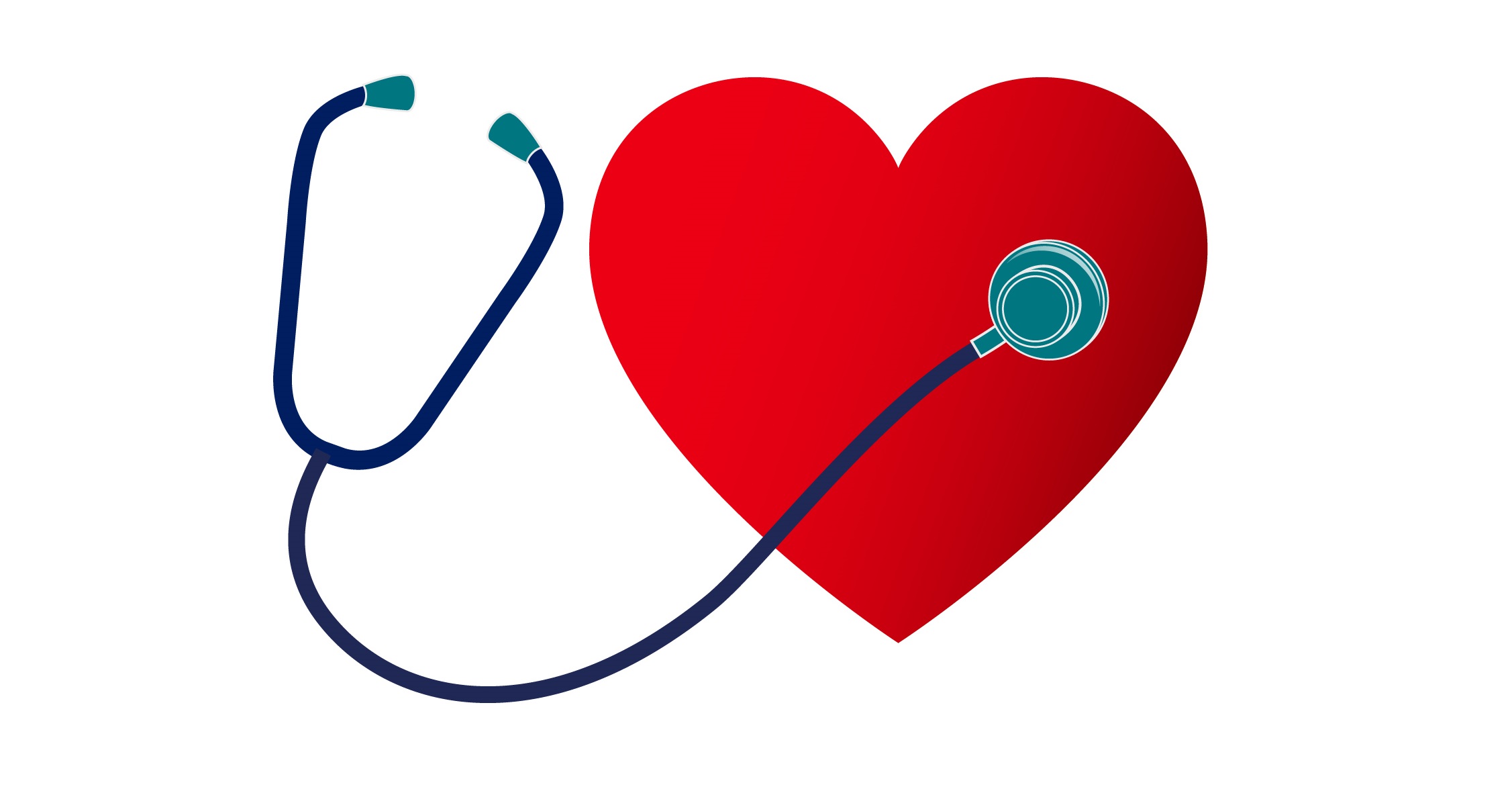 The winter season is quite unforgiving for a weak Heart. Cardiovascular Disease is the number one cause of death worldwide representing 30% of all global deaths. In all parts of the world, low temperatures often caused serious repercussions for those suffering with pre existing Cardiovascular Disease and Congestive Heart Failure. This is linked with multiple risk factors, such as temperature, physical activity, air pollution, infections, and food habits. This phenomenon likely contributes to the numbers of deaths occurring in winter.

The Gloom of Cold Days

Though it is common throughout all seasons, various studies have shown that the peak of winter oftentimes spells danger for the Heart.

In patients with symptomatic Congestive Heart Failure, cold exposure decreases exercise capacity and increases the already raised systemic adrenergic activation. As increased ‘plasma nor-epinephrine’ concentrations are associated with increased risk of death from progressive heart failure this may, in part, explain the increased mortality in winter.

Seasonal variation in the occurrence of atrial fibrillation has been documented, with peaks typically occurring in the winter-autumn and troughs in the summer. It seems that the above observations may be rationally explained by the effects of specific factors such as air temperature, humidity and atmospheric pressure, in particular with concomitant ischemic heart disease or arterial hypertension as well as in the elderly.

The seasonal variation of ventricular arrhythmias (VA) has been assessed in studies.

AP has been found to correlate with a combination of critical values of low temperatures and   humidity, although it seems different according to the gender.

An increase in mortality from acute myocardial infarction (AMI) has been observed in the winter months.

When You Are Too Cold!!

Hypothermia means the body temperature has fallen below 35 degrees Celsius or about 95 degrees Fahrenheit. It occurs when your body can't produce enough energy to keep the internal body temperature warm enough. Symptoms include lack of coordination, mental confusion, slowed reactions, shivering and sleepiness. Children and the elderly are at special risk because they may have limited ability to communicate or impaired mobility. Elderly people may also have lower subcutaneous fat and a diminished ability to sense temperature so they can suffer hypothermia without knowing they're in danger. During winter, it’s important to know the effects of cold weather on your body, and the risks for your heart health.

Temperature - The cold causes blood vessels to contract, which can raise blood pressure, increasing the risk of heart attack and stroke. Angina, or chest pain due to coronary heart disease, can also worsen in winter when coronary arteries constrict in the cold. Furthermore, your heart has to work extra hard to maintain a healthy body temperature, and winter wind can make this even more difficult because it causes the body to lose heat more quickly. Another potentially important seasonal risk factors such as seasonal variation in the plasma level of fibrinogen, cholesterol, hormones and vasoactive substance including vasopressin (AVP), nor epinephrine (NE), epinephrine (E) and angiotensin II, aldosterone and catecholamine which tends to rise in the winter.

Infections - During cold weather, the chance of catching the flu (seasonal influenza) increases. The flu can be more serious for people with Heart conditions due to strain. Studies have shown that death from the flu is more common among people with Heart disease than any other chronic condition. A number of microbial agents have been implicated in the pathogenesis of atherosclerosis, including Chlamydia pneumoniae, Helicobacter pylori, and Influenza virus.

Vitamin D levels - Significant seasonal Vitamin D level variations were observed in several communities, which reveal a variation of values for 25-(OH) D, increased during summer and spring, while gradually decreasing in autumn and winter. Vitamin D deficiency has been to be associated with CVD risk factors such as hypertension and diabetes mellitus, with markers of subclinical atherosclerosis such as intima-media thickness and coronary calcification as well as with cardiovascular events such as myocardial infarction, stroke and congestive heart failure. Several studies have demonstrated lower levels of vitamin D metabolites in subjects with Coronary heart disease (CHD) and hypertension. The association between vitamin D levels and CHD has been shown to be independent of smoking, body mass index, treatment for hypertension, vigorous leisure activity, total serum cholesterol and a previous history of angina or MI. Experimental data suggest that 1,25(OH) D affects cardiac muscle directly.

Coagulation factors – Evidences have shown that the elevated plasma fibrinogen levels and factor VII clotting activity (FVIIc) a strong and consistent association with cardiovascular disorders such as Ischemic Heart Disease. Interestingly, seasonal variability with peak concentrations during cold months was shown for fibrinogen and FVIIc. Fibrinogen may contribute to athero-thrombogenesis by several mechanisms. An increase in these factors generates a “hypercoagulable state,” which may lead to a rise in cardiovascular morbidity and mortality.

In both sexes, overall levels of physical activity are significantly higher in summer than in winter. Physical inactivity is strongly positively associated with CVDs. One of the primary mechanisms through which physical activity is thought to affect CVDs is through improved endothelial function. Exercise causes increases in blood flow leading to increased shear stress, which is found to improve endothelial function.

An increase in mortality from acute myocardial infarction (AMI) in the winter months was first reported in the 1930s. Since, these initial observations, numerous studies have reported an increased morbidity and mortality from AMI during the autumn and winter.

An association between seasonality and AMI morbidity and mortality was found in most age and sex groups, with men consistently exhibiting a stronger seasonality pattern. High Risk factors influencing MI in winter are –

When a person gets exposed to cold weather, the body’s automatic response is to narrow the blood vessels to the skin so that heat is retained. But, for people who already have arteries filled with plaque; the narrowing of the blood vessels raises the risk that it will become blocked, triggering a heart attack. The problem is higher in India as we do not live in artificially regulated temperatures as in the West.

This has the effect of a double whammy- not only the heart has to work harder but its blood supply is reduced. While this may be tolerated well by a normal heart, in a diseased heart it can precipitate an attack.

In cold weather, blood platelets appear to be more active and stickier and, therefore, more likely to clot. In fact, even the levels of cholesterol rise during winter.

Do’s and Don’ts in Winter