IVF has revolutionised the field of reproductive technology 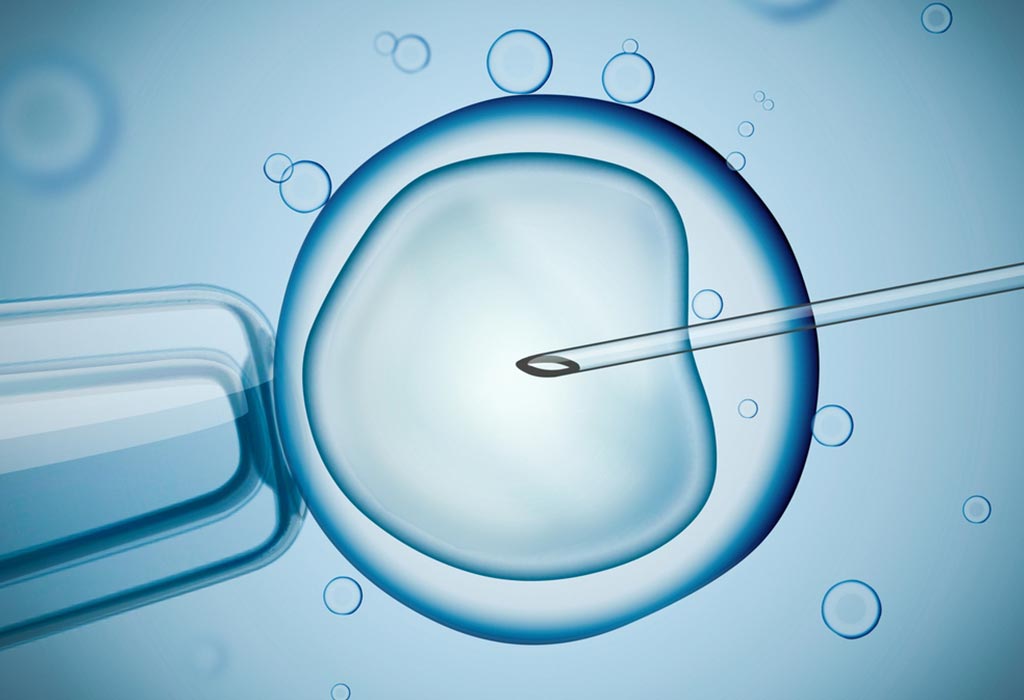 Infertility is a multifactorial disease in which couples are unable to achieve a pregnancy even after being sexually active and not using any contraception.

Since the birth of the world’s first ‘test tube baby’, Louise Brown, 40 years ago, 6 million babies have been conceived worldwide through Assisted Reproductive Techniques.

The inception of in vitro fertilisation in India happened many years ago, when we were working under the aegis of Institute of Research in Reproduction of the Indian Council of Medical Research (ICMR) and Kings Edward Memorial Hospital (K.E.M) in Mumbai.

Inspired by the success of Dr Patrick Steptoe and Dr Robert Edwards, we started testing the therapeutic and surgical procedures initially on laboratory animals. Success in them was followed by extensive work for an attempt to successfully achieve IVF in humans with the permission of Scientific Advisory Committee and Ethics Committee of both institutes. From August to December 1985, a number of cycles were taken up for IVF-ET. We tried hard and learnt more and more from each of these failures. Each cycle of failure taught us what could be further improved in our methods and techniques.

Patient, Maniben was then 23 years old and married, whose fallopian tubes had been damaged due to tuberculous infection and subsequent surgery. Consolidating the lessons that we learnt from previous patients, we followed the following procedure.

Ovaries of women contain millions of eggs since birth, and number of eggs start growing in each menstrual, one egg matures in a single cycle and releases eggs (oocytes) for the purpose of fertilisation. For in-vitro fertilisation, we needed that the ovaries should release more than one egg. Hence, the ovaries were stimulated by giving Oral medication namely, (Clomiphene citrate 100mg) from Day 3 to Day 7 of her menstrual cycle. The oral medication was supported by administering injection Human menopausal gonadotropin which was also given intramuscular daily from Day 5 to Day 10 of the cycle in a dose of 75 IU per day. The number and size of growing follicles was monitored by doing transabdominal sonography. The growth of these follicles suggested that multiple eggs were maturing in the ovary. We correlated this with blood estradiol levels which is a hormone released by the growing follicles. An increase in the level of this hormone levels mean that ovaries are responding to the treatment and the eggs were growing. In this manner we were able to see at least four growing follicles in each of the ovaries of the patient.

When the follicles were adequately grown, then Inj. Human Chorionic gonadotropin (hCG) 10,000 IU  was administered to  the patient on Day 13 to mature the egg within the follicle. This was in order to make the egg the ready for fertilization. Thirty four  hours after hCG, the eggs were retrieved. Using an abdominal approach, the ovaries were seen and a needle was inserted in each follicle to remove the fluid collected in the follicles . This fluid was screened under microscope for presence of oocytes / eggs. In this way we found 5 mature eggs and 3 immature eggs.

Simultaneously the semen of the husband was taken, washed and centrifuged. This helped us to isolate the best and most rapidly motile sperm from the sample for fertilisation. The eggs that were retrieved were combined in a laboratory dish with her husband’s sperm. The eggs were seen After 24 hrs for penetration of sperm in egg.  After 48 hours and 72 hours for further growth i.e. 2-4 cell and 6-8 cells.

On November 30 1985, we transferred the embryos into the patient Maniben’s uterus.  On December 18 we did BhCG testing which indicated a positive pregnancy test and subsequently confirmed the pregnancy by redoing the BhCG test on 26 December 1985. Ultrasound was done on January 6, 1986 which showed a healthy growing pregnancy.

The first scientifically documented IVF baby Harsha, was thus born on 6th August 1986 by Ceasarian section in KEM hospital, Mumbai. Now Harsha herself is a mother to two children, a boy and a girl.

Today, IVF is considered a mainstream medical treatment for infertility. In India alone, every year a significant number of babies are being born out of IVF.

IVF has revolutionised the field of reproductive technology, providing hope, faith and a chance at parenthood to so many childless couples, having numerous causes including male factor,who struggle with various medical and social aspects of  infertility.