Impact of Ultrasound in Cardiology applications

With an increase in cases of heart disease, there is a huge demand for proper medical imaging system which will help in achieving accurate diagnosis and treatment in early stages. 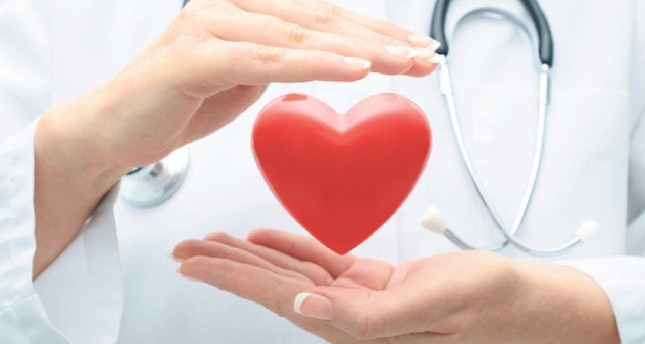 Cardiovascular diseases (CVDs) have become one of the leading causes of mortality in India. Nearly 10 percent of urban adult population and 5 percent of rural adult population suffer from some form of heart diseases. Around 20-30 percent of them require specialized investigation and treatment to prevent deaths due to heart ailments and coronary vascular diseases (CVD). According to a recent study published by Elsevier in the Journal of the American College of Cardiology, the death rate due to cardiovascular diseases (CVD) declined by a significant 41 per cent in the US between 1990 and 2016 whereas in India it rose by around 34 per cent from 155.7 to 209.1 deaths per one lakh population in the same period.

With an increase in cases of heart disease, there is a huge demand for proper medical imaging system which will help in achieving accurate diagnosis and treatment in early stages. The evolution of ultrasound has transformed the medical imaging and diagnostic market. The diagnostic capabilities of ultrasound have grown beyond imagination, providing a plethora of medical specialties such as obstetrics and gynecology, orthopedics, and cardiology, among others.

An ultrasound scan is a medical test that uses sound waves to capture live images from inside your body. The unique feature of ultrasound makes procedures painless and patients aren't exposed to ionizing radiation. There are no known harmful effects when used as directed by the health care provider. In recent years, ultrasound has proliferated beyond the confines of radiology and is being increasingly used by non-radiologists for diagnostic purposes in a variety of clinical settings. The speed, safety and cost-effectiveness of ultrasound are some of the key features that give this technology an edge over the other imaging modalities.

Cardiac ultrasound has also helped in evaluating the structure and function of the heart and associated vessels. The evaluation is one of the fastest, easy and painless that uses ultrasound waves to produce images of the heart and helps doctor to understand patient’s heart health. Color Doppler feature in ultrasound enables measuring of the velocity & direction of blood flow inside the various heart vessels and its chambers. The movement of cardiac muscles and valves can be measured with tissue Doppler. New and advanced ultrasound technology is available now which can measure E/Em, which is the ratio of blood velocity of mitral valve to the blood velocity of mitral annulus in a single Doppler slice, which saves time and help to measure both the velocities in same section. Measuring regurgitations of tricuspid, mitral and aortic valves is easier with new generation modified color flow and continuous wave Doppler. The use of focused cardiac ultrasound has also grown tremendously over recent years, and is increasingly being performed and interpreted by intensivists, anesthesiologists and emergency medicine physicians. These imaging techniques are useful in establishing etiologies of cardiac dysfunction and compliment the physical examination and standard hemodynamic monitoring.

Since its inception, cardiac ultrasound has made enormous progression with respect to image quality and quantity, various Doppler techniques, the transfer of data and offline calculations. Trans-thoracic & Trans-Esophageal ultrasound has also become an indispensable in cardiac applications.