The Science Behind The Practice

When individuals – both diabetic and non-diabetic – were seen fasting for a relatively long duration, their bodies showed positive effects. 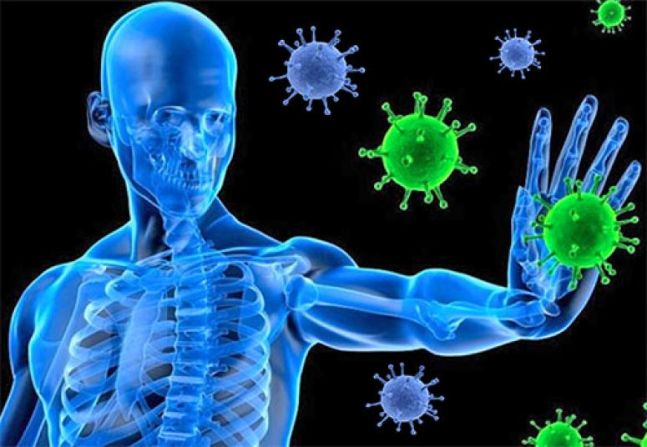 Across the world, interesting discussions have taken place in the last five years that concern what one would categorize as part of our lifestyle. Moreover, the discussion has been driven not only by the sheer range of topics but also by a diversity of commentators as experts and non-experts alike have collectively weighed in. Our diets, how much sleep we get, what is the best posture to sit in at work, are a few of the topics that were grist to the mill.

One area where these discussions have raged is around fasting.

For years, the mere mention of the word fasting elicited deep skepticism from the larger public owing to its association with various religious practices. This state of affairs was in sharp contrast to the views from many health and wellness experts, who have, over the years, always extolled the virtues of fasting. This is where fasting can play a crucial role. The key idea here is not to fast indiscriminately but to fast intermittently. What does intermittent fasting mean? Intermittent fasting is a pattern of eating and fasting where you keep tabs on both what and when you eat. When reading this, the first question that is bound to come up is the impact intermittent fasting has on the human body. When someone fasts, the human body has an inbuilt coping mechanism which adjusts for the dwindling energy reserves stored in your liver. In order to do this, the body draws energy from our fat reserves as fat cells are processed in the liver where they are burned and energy is derived.

Moreover, within the body, the appetite ‘regulatory’ procedure has two important participants, one is a hormone in the gut called ghrelin and the other is leptin, a hormone found in fat cells. The former induces hunger whilst the latter indicates to the brain when you are ‘full’. For individuals who have kept up intermittent fasting for a longer period of time, research has shown that ghrelin increased appreciably but this wasn’t accompanied by an insatiable appetite.

When individuals – both diabetic and non-diabetic – were seen fasting for a relatively long duration, their bodies showed positive effects. For example, when non-diabetic individuals underwent fasting, they experienced an average weight loss of around 1.5 to 3 kg, the loss more pronounced in overweight patients. It was also noticed in studies on non-diabetics that fasting reduced body-fat percentage, waist circumference, cholesterol/HDL, and LDL/HDL ratio, but all the while there was no reduction in daily energy intake.

For years, doctors have combatted the debilitating effects of Diabetes by recommending medicines but diabetes is a metabolic disease and thus, the diet plays an all-the-more critical part. This is where fasting can be part of the solution but the caveat here is that there is plenty scope for more research but should a breakthrough arrive, the benefits could be humongous for humanity.

Among the many approaches to intermittent fasting, few are 16:8 where you eat between 8 hours of the day and fast the rest 16 hours, may be done daily or alternate days. Another method is the 5:2 diet where you follow your normal diet for five days of the week but for the two remaining days – the fasting days – your diet is controlled where the calorie count is pegged to around 600 calories. Whilst the jury is out owing to an absence of clinical proof from a large number of patients, what has been seen is that people following this diet have developed a healthier diet and over time, this has reflected positively on their health.

For healthcare experts – especially doctors, one interesting development in the last few years has been the role that fasting can play as a means to control or treat diseases. Here, research is currently being undertaken to see the impact of fasting vis-à-vis various diseases like Type-2 Diabetes, Alzheimers, Huntington’s disease (as well as other autoimmune diseases) and even some strains of cancer. Focusing on one such disease, when it comes to fasting, perhaps no disease will have as great an associative in the minds of the people as diabetes.

With evolving lifestyles and science and technology taking big strides, research on fasting – especially when conducted on large trial groups – will also come up leaps and bounds. However, on current evidence, a case can’t be made that states without a shred of doubt that fasting is bad for health but on the other side of the argument, evidence has been piling up wherein individuals who have fasted intermittently have felt positive changes. This gives both healthcare experts and the large populace hope that science will be able to reveal more secrets behind the effects of fasting.