Tonsils and adenoids do not always follow the rules!

The adenoid, also known as a pharyngeal tonsil or nasopharyngeal tonsil, is a bunch of grapelike tissue situated behind the nose, where the nose joins the throat. They usually disappear around four to five years of age. 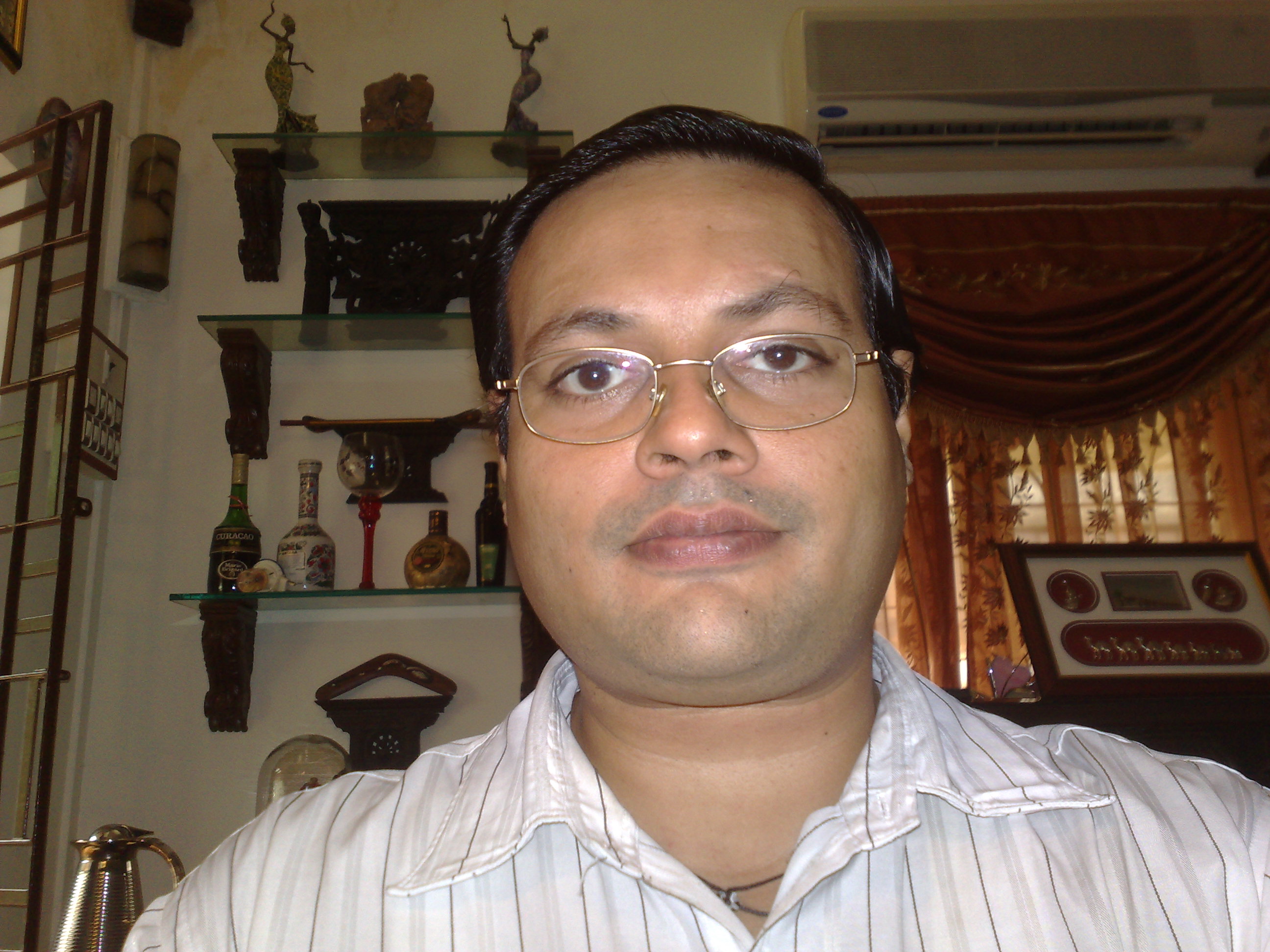 The Adenoids are two small lumpy balloon like tissues behind the back of the nose and throat. They are part of the lymphatic system which is lots of piping and tubing around the body with little storage tanks and pumps to move it around. The lymphatic system produces white blood cells and proteins and fats in a liquid form. The lymph system is a major part of the bodies immune system that fights infections , cleans up dead cells and even destroys cancer cells naturally.

Lymph nodes are soft, small, round- or bean-shaped structures like rajmah beans . They are found in the neck, armpit, groin, inside the center of the chest and abdomen. They make immune cells or soldier cells that help the body fight infection. They also filter the lymph fluid and remove foreign material such as bacteria and cancer cells. When bacteria are recognized in the lymph fluid, the lymph nodes make more infection-fighting white blood cells, which cause the nodes to swell. The swollen nodes are sometimes felt in the neck, under the arms, and groin, this is what your doctor looks for by poking and pressing you in uncomfortable places to find them.

Lymphatic Tissue is like a bath sponge, soaked with large numbers of white cells, and is found in the spleen near the stomach, the thymus a butterfly like organ behind the chest in front of the heart, and the tonsils (little balls of lymphoid tissue  arranged in a ring including the adenoids, two tubat tonsils near opening of ear into throat, two palatine in the soft part of the top of the mouth, and lingual tonsils inside the tongue), as well as visceral nodes(around stomach liver and other organs), peyer's patches (all along the intestines) and lacteals which are all associated with mucous membranes of the gastro-intestinal tract.

The adenoid, also known as a pharyngeal tonsil or nasopharyngeal tonsil, is a bunch of grapelike  tissue situated behind the nose,  where the nose joins  the throat. They usually disappear around four to five years of age.

After birth, enlargement begins and continues until aged 5 to 7 years. Symptomatic enlargement between 18 to 24 months of age is not uncommon, meaning that snoring, nasal airway obstruction and obstructed breathing may occur during sleep. However, this may be reasonably expected to decline when children reach school age, and progressive shrinkage may be expected thereafter.

What do they do?

These immunocompetent tissues are the immune system's first line of defense against ingested or inhaled foreign bacteria, viruses. Tonsils have on their surface specialized antigen capture cells called M (like the police crime detection cell) cells that allow them to recognise bacteria and viruses . These M cells then alert the underlying B cells and T cells (active police force) in the tonsil that a pathogen is present and an immune response (attack against the invader) is stimulated.  B cells are activated and proliferate (multiply) in areas called germinal centres in the tonsil. B memory cells are produced which can remember the bacteria or virus for future reference (rogues gallery). Recent studies have provided evidence that the tonsils produce T lymphocytes, (Traffic controllers which control the body’s immune fighting response) also known as T-cells. Thus they are part of the police force of the human body.

An enlarged adenoid, or adenoid hypertrophy, can become nearly the size of a ping pong ball and completely block airflow through the nasal passages. Even if the enlarged adenoid is not substantial enough to physically block the back of the nose, it can obstruct airflow enough so that breathing through the nose requires an uncomfortable amount of work, and inhalation occurs instead through an open mouth. The enlarged adenoid can also obstruct the nasal airway enough to affect the voice without actually stopping nasal airflow altogether.

Enlargement of the adenoid, especially in children, causes an atypical appearance of the face, often referred to as adenoid faces.

Features of adenoid faces include

Can they be treated?

Yes when problem causing adenoids are first detected and the amount of block confirmed by xrays or ct scans, antibiotics , anti-inflammatories and medicines to stop allergies are used to treat them. Most of the cases respond well to medication.

When do I need to remove my adenoids?

If in spite of good medication and avoiding allergy causing foods , there is severe difficulty breathing in a child or adenoid facies starts developing or the child keeps developing ear infections and discharge , removal of adenoids and tonsils is indicated.

How are they removed?

Surgical removal of the adenoid is a procedure called adenoidectomy. Adenoid infection may cause symptoms such as excessive mucus production, which can be treated by its removal. Studies have shown that adenoid regrowth occurs in as many as 20% of the cases after removal. Carried out through the mouth under a general anaesthetic (or less commonly a topical), adenoidectomy involves the adenoid being scooped out like scoopin g icecream , or cauterised (burnt by electric current ), or vaporised by lasers or melted by a machine called a coblator.

Is there any risk involved in the procedure?