The complex nature of STDs

It is unfortunate that with every termination of pregnancy there is always a possibility of an incomplete abortion, whereby some of the pregnancy tissue does not get expelled and gets retained within the uterus, leading to an infection which may be so severe that it could even lead to death! 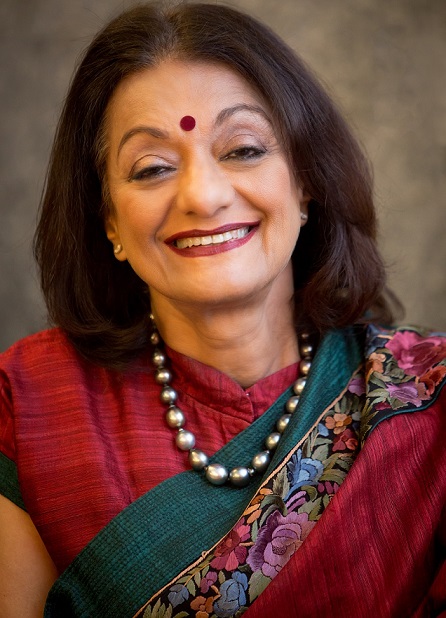 Casual Sex, sometimes with a partner one hardly knows, has become a common feature in modern society, especially amongst those who are addicted to drugs and alcohol. Having a different sexual partner every few weeks or months is considered “cool” and an achievement to be bragged about!

But how many women realize the kind of risks they are exposing themselves to when they live such a life? Many women find it difficult to ask their partners to use condoms, fearing that their partners, whom they think they are in love with, may get offended at such a suggestion. There are others who proceed with unprotected sex, because they would not like to displease their partners as many men find condoms sexually unsatisfying.

Unprotected sex has 2 major risks for women, the first being an unwanted pregnancy and the other which is the more risky one, is that of getting infected with a sexually transmitted infection. Young girls feel that an unwanted pregnancy can be easily managed by popping in an “I pill” immediately after sexual intercourse. Little do they realize that it has a 10-15% failure rate and they would get pregnant even after they have taken the pill!

On the other hand there are women who would not even take that precaution and would act only after they got pregnant. Termination of pregnancy is so easily available at such a low cost, that subjecting themselves to a procedure whether medical or surgical, does not really bother them. It is unfortunate that with every termination of pregnancy there is always a possibility of an incomplete abortion, whereby some of the pregnancy tissue does not get expelled and gets retained within the uterus, leading to an infection which may be so severe that it could even lead to death! If less severe, it could damage the fallopian tubes, leading to infertility, when later in life pregnancy is desired. Hence it is so necessary to have the procedure taken care of at centers which are hygienic, though prevention of pregnancy would be definitely the more advisable choice.

The second risk which women face with unprotected sex is that of picking up a sexually transmitted infection (STI) from an infected sexual partner. There are various STI’s which exist and they lead to various symptoms such as excessive foul smelling vaginal discharge, severe vaginal burning and itching, frequent and painful urination. These distressing symptoms, force a victim to seek urgent medical help and treatment of the infection. But there are certain infections such as Chlymadia, which silently invades the female reproductive system and causes havoc by damaging the fallopian tubes leading to infertility or ectopic pregnancies. On the other hand is the HPV infection which is the cause of 80% cases of cancer cervix! Besides such infections may create ugly growths around the genital area, which can become extremely embarrassing and repulsive! There are some infections like the Herpes infection which can stay within the system for years  and get passed on to the developing baby within the uterus, leading to problems in the healthy development of the baby’s brain and various other organs.

Bacterial STI’s can be easily treated with antibiotics though Viral infections can be only suppressed. It is extremely important that treatment should be taken by both the sexual partners, so as to nip it in the bud before it reaches humungous proportions. The infection can have a domino effect by an infected partner passing it on to all his or her unsuspecting partners, when both the partners don’t take the treatment simultaneously, which happens very often. The male partners usually do not have any symptoms hence are reluctant to take the treatment. In such a situation the infection can become chronic and resistant to any treatment.

So, the simple advice to all sexually active women, especially those who have multiple partners, is to insist that all their partners use condoms, which will offer them dual protection from pregnancy and STI’s.  And the advice to the women who have only  single sexual partners, please insist on the condom, because for you, he may be the first and only sexual partner, but you may not be his first and “only” sexual partner in his life!

On the other hand, when men are sexually active without protection, they are equally at risk of picking up infection from their female partners. Sexually transmitted infections like HIV, Hepatitis B, Hepatities C and HPV are silent infections, without any symptoms but lead to life long disability and cancer. Sexually transmitted infections may cause actually painful symptoms such as gonorrhoea, which makes the person rush to the doctor immediately. So the acute ones get treated quickly, whilst the silent ones remain inside for years and are detected only when the disease has caused its harm.

Yes, men don’t have to worry about getting pregnant, but they should realize that they can pass on their diseases picked up through unprotected casual sex, sometimes with commercial sex workers, to their future wives and through them, to their future children ! Hence being young and having fun is ok, but not when it is irresponsible, not when such fun is the cause of dreaded diseases in one’s loved ones !