According to studies, India now has 12.1 million women smokers and lags behind only to the United States in this segment. 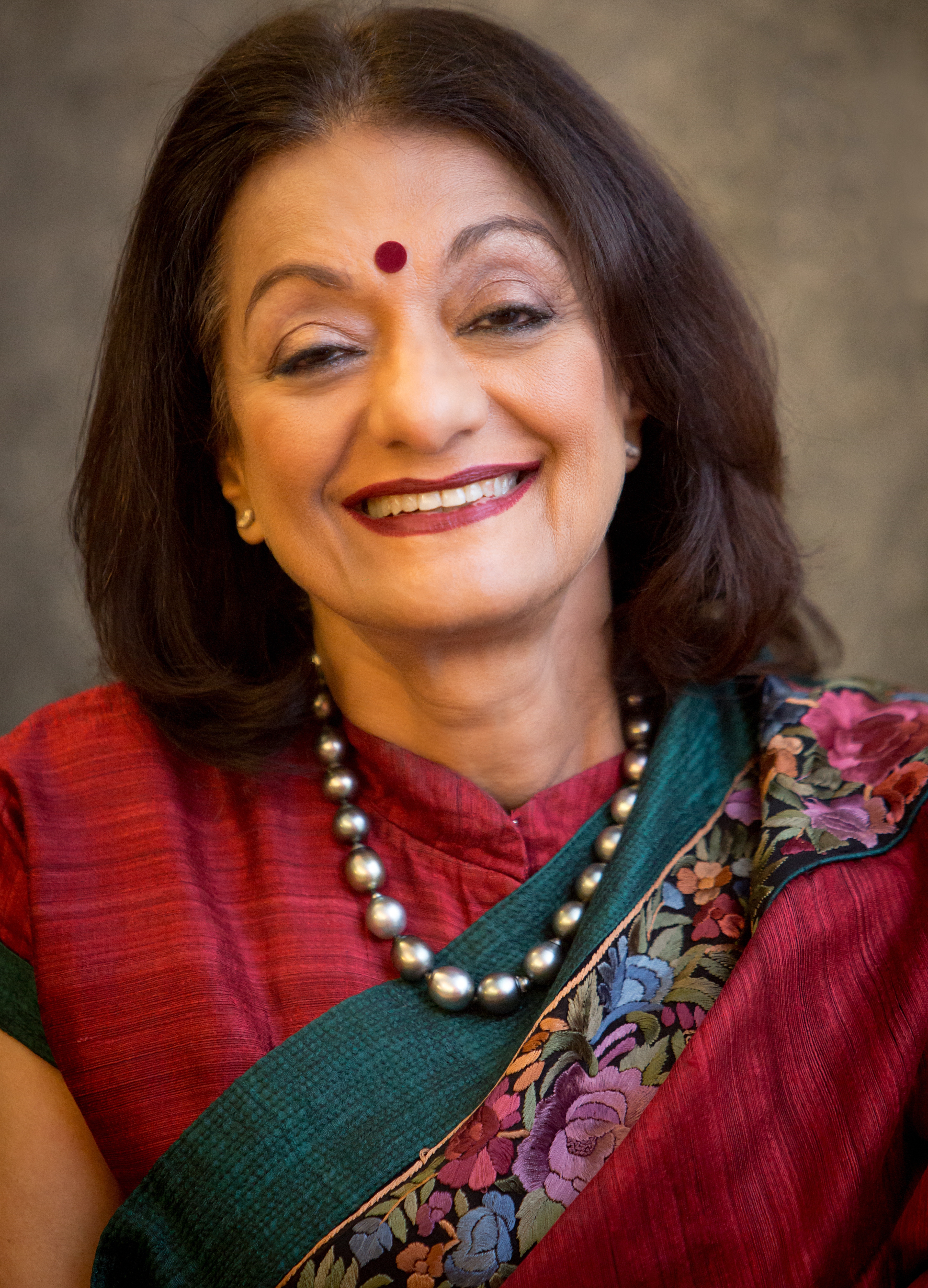 Women are catching up with men in every field and even surpassing them in some. Today women have outperformed men in many fields and one of them is tobacco consumption. According to studies, India now has 12.1 million women smokers and lags behind only to the United States in this segment. While an average male smokes 6.1 cigarettes a day, a woman smokes an average of 7 cigarettes per day!

And this is only the tip of the iceberg. Rural women consume tobacco in various forms – dental paste, bidis, hookah and masheri powder which they rub on their teeth and inside of the mouth, to energize them to work in the fields, manage their children and their husbands.

Being exposed to second-hand smoke affects an adult’s heart and blood vessels directly. Adult nonsmokers who live with smokers are at about 25% more risk of developing heart disease. Sidestream smoke makes up about 85% of second-hand smoke which consists of different chemicals than exhaled mainstream smoke. It burns at a lower temperature, and the burn is not as clean or complete. Hence, this may result to the possibility of lung cancer even in the non-smokers.

Smoking affects not only the health of smokers, but also the health of those around them who are exposed to second-hand smoke, such as their children, spouses and other relatives at home and the co-workers in the workplace. Exposure to second-hand tobacco smoke can cause serious and fatal diseases in adults and children. Research studies have found that smoking and exposure to second-hand smoke among pregnant women is a significant cause of miscarriages and Sudden Infant Death Syndrome (SIDS) after birth. Infants of mothers who smoke during and after pregnancy are 3 to 4 times more likely to die from sudden infant death syndrome (SIDS) than babies of non-smoking mothers.

This indicates that there is a direct impact of tobacco on the infant mortality rate.

Research has revealed that smoking causes infertility as it harms the eggs in women and sperms in men. Consumption of smokeless tobacco during pregnancy leads to premature deliveries and also prevents the babies from growing optimally whilst in the mothers’ wombs.

When tobacco is burns, it releases nicotine in the form of a vapour. This vapour attaches to surfaces like walls, floors, carpets, drapes, and furniture. Children are more sensitive to being exposed to third-hand smoke because they breathe, crawl on, play on, touch, and even taste (because they often put their hands in their mouths) surfaces contaminated with tobacco residue.

Hence, Second hand smoke and Third hand smoke are equally dangerous as they contain more than 7000 chemicals, of which hundreds are harmful and about 70 can cause cancer. This shows that there is an urgency to control the consumption of tobacco and the target population must include: adolescent girls, pregnant women and older women.

According to Global Adult Tobacco Survey (GATS), India has an alarmingly high rate of tobacco consumption. Almost 275 million Indian adults, ie. nearly 35% of the population, consume some form of tobacco.

GATS findings related to tobacco use among women are:

Apart from cigarette, Smokeless Tobacco can also be dangerous for human life. India has a long history of using smokeless tobacco products as it is the most dominant format in India. It is a form tobacco which is consumed without burning, it is consumed by chewing. Most people chew or suck (dip) the tobacco in their mouth and spit out the tobacco juices that build up. There are several types of tobacco available in India; the most prominent ones are gutkha, zarda, khaini, masheri and mawa.

Smoking also adversely affects the fetus which can be dangerous, as it may lead to: