Mansukh Mandaviya, Minister of State for Shipping (Independent charge) and Chemicals & Fertilisers, New Delhi talks about the various initiatives being taken in India during COVID-19 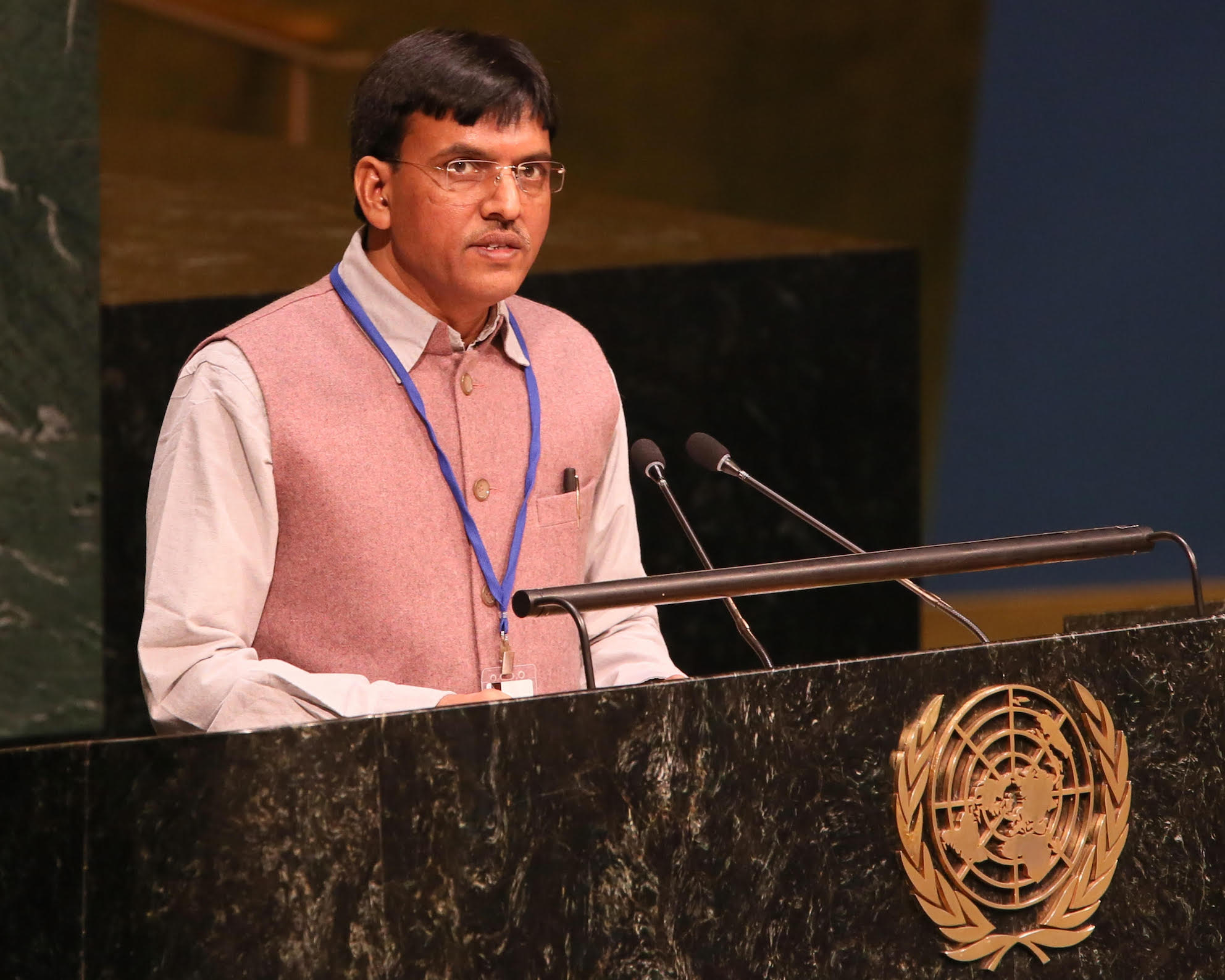 "An ecosystem is being built for a self-reliant India, which will help in ramping up domestic production in pharmaceutical sector, health & hygiene sector. The government has already announced giving incentives for setting up of bulk drug park and medical device park in India. The government is ready to help the private sector if they want to set up such parks in India by equity participation. Such developments will act as a cog in the wheel of a self-reliant India.Also, traditional medicines are playing an important role in supporting the government’s efforts to tackle the corona crisis”