There’s insufficient content, and no evidence, in relation specifically to COVID-19

Homeopathy is a form of holistic medicine based on the principle of “like cures like”, in which a substance given in small doses will cure the same symptoms of illness they are known to cause in high doses. 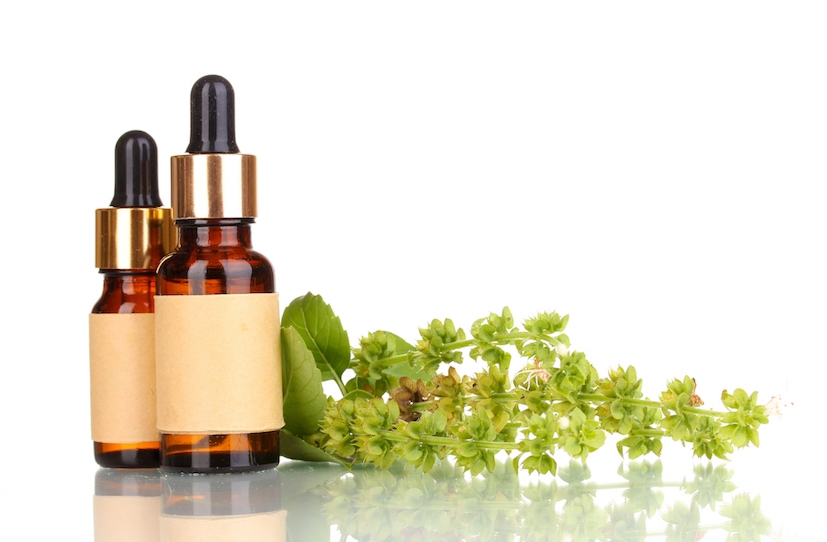 COVID-19 is an infectious disease caused by a new coronavirus discovered after an outbreak in Wuhan, China, in December 2019. As yet, there’s no vaccine against the novel coronavirus. Researchers are currently working on creating a vaccine specifically for this virus, as well as potential treatments for COVID-19. Considering there is no treatment available at the moment with conventional medicines, there is a demand for an alternative therapy that could mitigate/prevent the symptoms associated with Covid-19.

A lot is known about increasing immunity with homeopathy in India & across the world. Homeopathy is a form of holistic medicine based on the principle of “like cures like”, in which a substance given in small doses will cure the same symptoms of illness they are known to cause in high doses.

Historically homeopathy was used for epidemics by its founder Dr. Samuel Hahnemann who recommended Belladonna for scarlet fever. Homeopathy became popular in the 19 th century due to its success in treating epidemic diseases such ascholera, yellow fever and typhus.

Homeopathic treatment may be divided into at least five types, depending on the way of prescribing.

Clinical prescription aims at treating the disorder using symptoms of the ailment. For example, local symptoms of flu are looked at and a remedy is prescribed.

Combination Remedies uses combining several different remedies that are commonly prescribed for a specific disease into one medication and treat people during an epidemic. It is important to match the correct remedies with the symptoms of the epidemic being treated.

Constitutional prescription aims to bolster the entire constitution of the patient. A detailed description of the patient’s physical, mental and emotional symptoms are taken into account and a specific single remedy is prescribed. As a result different people receive different prescriptions for the same ailment, as their constitution is different. Other homeopathic researchers have reported treating other epidemic diseases, such as Chikungunya fever, pulmonary tuberculosis, and malaria, using individualized prescribing.

Isopathy/Nosode: Isopathic remedies are made from the actual cause of the illness, or from its by-products, to treat that same condition. It is somewhat similar to conventional vaccination, although the preparation is in accordance with homeopathic pharmacy guidelines. A study involved using a nosode exhibited prophylactic effect of homeopathic medicines prepared by dilutions of the causative organism of a disease called leptospirosis in Cuba. Over 2 million inhabitants in Cuba who were treated with the nosode prophylatically had a much lower than expected incidence of the infection that year. In contrast, the incidence of leptospirosis in the other, untreated, provinces of Cuba rose by 21.7%. Furthermore an interesting fact is that Leptospirosis is a bacterial infection that humans contract from animals!.

Genus Epidemicus: A prescription using this principle is based on the concept that during a true epidemic of acute disease a majority of cases will respond to the same specific remedy, provided the remedy is similar to the characteristic symptoms of the epidemic. There is anecdotal evidence of homeopathic prophylaxis and specific treatment against infectious diseases. Homeopathic medicines exhibited efficacy and prophylactic effect was noted against the Spanish flu epidemic after World War 1, swine flu and dengue. There is a need to combine the traditional knowledge of homeopathy with the scientific parameters of clinical trials to prove the remedy’s efficacy in prophylaxis.

Conclusion: Homeopathy is an integral part of treatment in many countries. India is considered as a hub in homeopathy as it is recognised by the Government in the form of educational institutions, research organizations, drug manufacturers, professional associations etc with its specific funding of AYUSH. Prospective, Randomized, Parallel-groups and Placebo-controlled trials may be conducted to explore the efficacy of homeopathy both in prevention and treatment of COVID-19. Several different homeopathic methods can be used to treat the pandemic and homeopathy could be seen as an attractive alternative, but only if there is a robust experimental evidence of its success.