Are Stents “Made in India” effective? 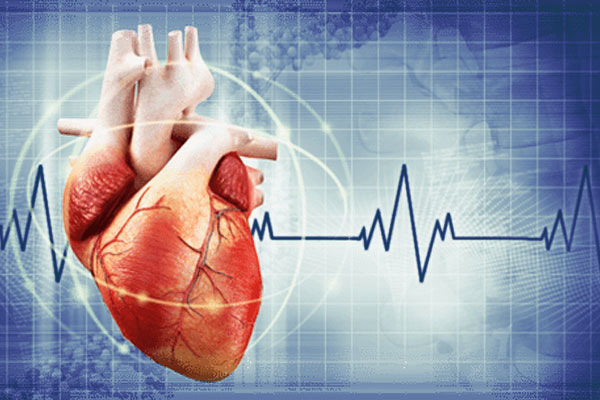 Stents, drug-eluting and metal stents, implanted into a blocked passageway would remain the most important and critical component for the heart surgeries. National Pharmaceutical Pricing Authority (NPPA) that controls the price of pharmaceuticals drugs in India had capped the prices of bare metal stents and drug-eluting stents in February 2017, after the coronary stents were included under Schedule 1 drugs. This has helped people in India access to stents at an affordable cost. Since then, the coronary stents in India came within the price capping, where the Bare Metal Stents is currently capped at Rs 8,261 while Drug-Eluting Stents (DES) costs anywhere around Rs 30,000.

Till few years back, we were heavily dependent on the imported stents. This obviously doesn’t mean that indigenously made coronary stents are lagging on quality. These stents too are as good as any other stent manufactured and marketed globally. And this is well established and proven, based on a scientific study. These findings were captured according to study presented at the leading International Conference on Non-Surgical Cardiac interventions – TCT (Trans Catheter Interventions) – in September 22 last year in San Diego, US. The study involved over 1,000 patients from many countries and was overseen by Clinical Research Organisation (CRO), Cardialysis, an institute of international repute. The study dissipates the general perception that stents `Made in India’ aren’t efficacious and safe, when equalled to those manufactured in developed world.

What we all need is to ensure that heart patients in India get access to premium coronary stents. The Coronary stents are made of metal, generally chromium cobalt, coated with polymers and drug. The stents are used in treating blocked coronary arteries which are safe and have durability and the longevity on terms of their performance. Today, we also have a stents to include ‘new generation’ stents with more features. The stents today are used not only for treating heart ailments but are also used for opening passageways for bile ducts. These Stents are like tubes and carry bile to and from digestive organs within our body. Besides, it is also used in case of Bronchi, which are small airways in lungs and in Ureters, which are like tubes that helps carry flow of urine from the kidneys to the bladder. These tubes may get blocked or damaged, though the mechanism of blockages here is very different.

At the same time, any issue, if there is any, related to stent industry, needs to be addressed to ensure that millions of heart patients in India get the benefit and access to the best stents available today.  As stated, Indian stents have fared very well and we have hardly heard of Heart Interventionists having encountered problems while delivery of the stents into coronary lesions. Despite all the fear around `Made in India’ Stents, and the fear that there would be higher stent failure rates with indigenous stents hasn’t come true. Both in short and mid-term, Indian stents have performed very well, and that is the buzz around the Cardiologists in India. Also, at the same time, Indian Cardiologists have also shown the best of their ability to make maximum use of `Made in India’ stents. As, we all wholeheartedly continue to promote `Made in India’ Stents, the government should not put a price cap on new technologies upto three years. This will help Indian cardiologists to get access to new and emerging technologies in India which is also important for our medical tourism in India. Patients coming from outside India should have the faith that Indian doctors are the best in the world.