Breast Cancer Is Fast Becoming a Costly Taboo in India 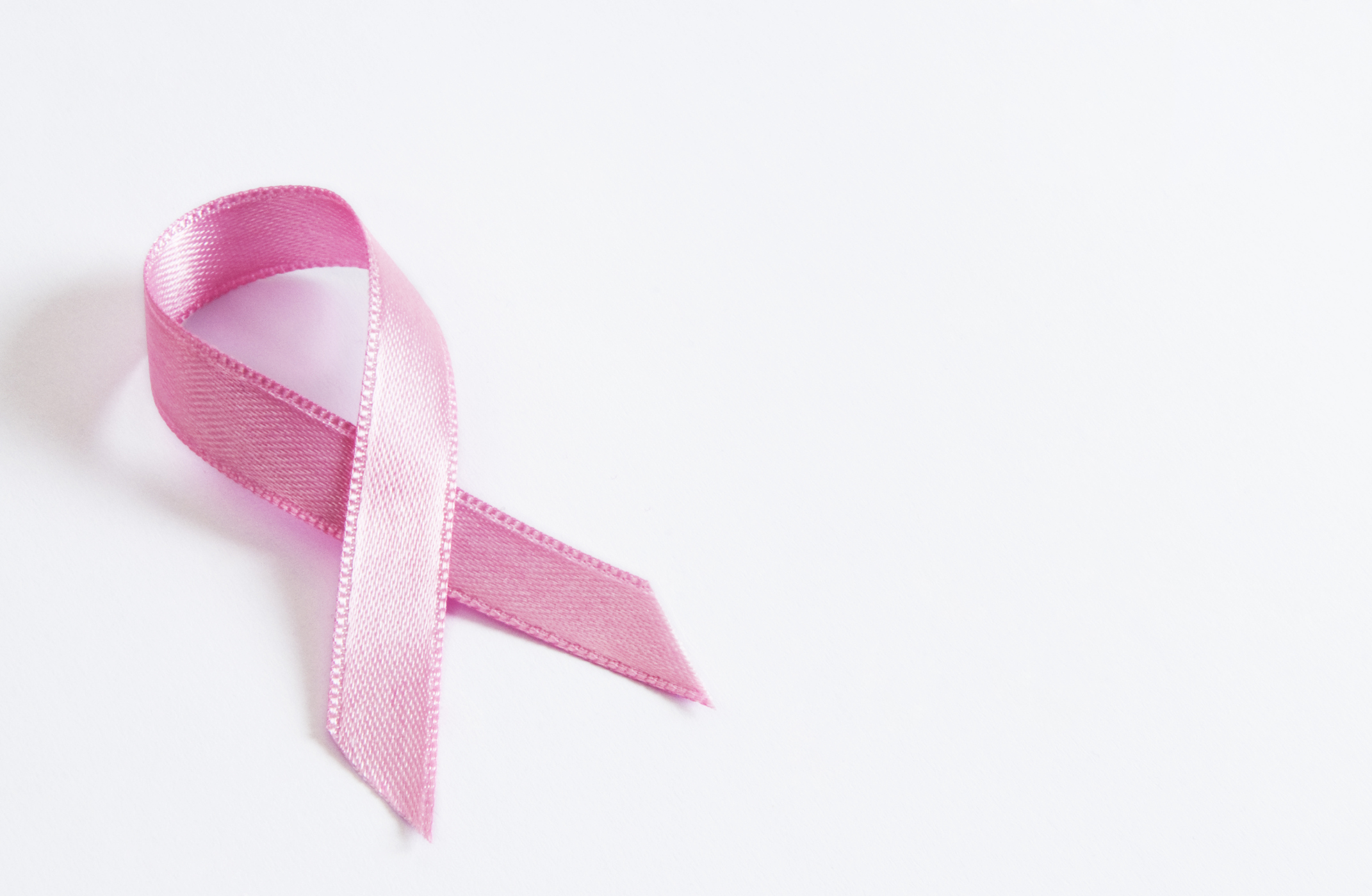 Breast cancer is today the most common cancer prevalent among women across the world, including in India. In fact, Breast cancer accounts for a third of all the cancers that affect women in the country. In recent years breast cancer has overtaken cervical cancer in terms of incidence as well as mortality. The disease which was once considered a problem afflicting affluent nations has now become a major concern in developing countries as well as we transition rapidly to urban lifestyles. Oncologists have expressed concern over the fact that Indian women have been found to display more aggressive forms of cancers at relatively younger ages as compared to those in western countries. Unfortunately, prevalence of taboos and lack of awareness results in late presentation of the disease. At the same time, poor breast cancer screening practices further compound the problem of late diagnosis.  According to an ICMR study the age standardised rate of breast cancer is approximately 25.8 per one lakh women and is expected to rise to 35 per one lakh women by 2026.

Indian women live with the largest number of health related problems, and paradoxically with the least number of systemic approaches to tackle them. Several questions come to mind in this regard. Why is the incidence of breast cancer cases rising? Is there a centrally vetted screening program? Why have we failed to achieve our desired goal? Do beneficiaries avail the screening facility? Most importantly, what can we do to tackle the rising incidence and mortality due to it?

Early diagnosis of breast cancer accounts for only 30% of all reported cases in India, compared to 70% in the developed world. Since 70% of patients are diagnosed with cancer when the disease is far too advanced (stage 3 or 4), the mortality rate is very high. It is estimated that the five-year survival rate decreases by 2.7 times for breast cancer when it is detected at stage IV as against stage I. Similarly, treatment cost for late stage cancers is 1.5 to 2 times higher than early stage cancers. Late stage presentation is precipitated by two major factors – the absence of proper breast cancer screening programs, and the nonparticipation of patients in such programs, if they exist. There are a number of reasons behind this – unawareness, lack of access to quality healthcare facilities, and socio-cultural attitudes. For a screening program to be successful, the coverage and participation has to be high, and the referral system for the diagnosis and treatment has to be effective.

The reason for delayed diagnosis in most cases is that the disease is asymptomatic in the early stages, with most patients presenting with just a painless lump. Women hailing from lower socioeconomic groups don’t seek care when they feel a lump in their breast. They are either unaware of what the lump means, or fear the stigma of rejection by their partner and community, or potentially fear losing the breast. There is a major taboo against discussing breast cancer openly, and many of the women are under the erroneous notion that there exists no effective therapy or treatment for the disease. By promoting preventive behavior among individuals, it is possible to make them understand if they are susceptible to the disease, understand the severity of a possibly serious consequence, and the perceived benefit of a positive outcome through an effective course of action.

Globally, the most widely implemented tools for a breast cancer exam include mammography, clinical breast exam, and self-exam. Mammography and clinical breast exams can help reduce the mortality toll by down-staging of the disease in asymptomatic women. However, its cost and cumbersome nature prohibit wide use in developing countries. Self-exam is the most feasible and reasonable approach for diagnosing and preventing the late stage disease presentation. Self-exam can be used to spread awareness about breast health among women. Trained health workers can help disseminate knowledge about the condition and encourage women to carry out a self-exam. Unlike the Western world, where patients comply with awareness programs conducted by physicians, Indians show a higher acceptance of health workers as educators. Accredited Social Health Activists (ASHA) must be trained to provide self-exam training for women living in rural and remote areas at their doorstep. Since most of the ASHAs are female and from the same community, it is easier for them to strike up a rapport with the women, and this approach can help strengthen their psychological status by means of community outreach programs.

Once we successfully mobilize awareness, we can use opportunistic screening to generate the need for organized screening at the primary level and train more women to perform self-exams. Training women with the help of community health workers can help set off a positive chain reaction that can bring down instances of mortality without any extra pressure on our healthcare system. Although it will not eliminate the disease, it surely holds promise and will help reduce the disease burden and stigma associated with breast cancer to a large extent.