Differentiating between Dementia and Alzheimer’s 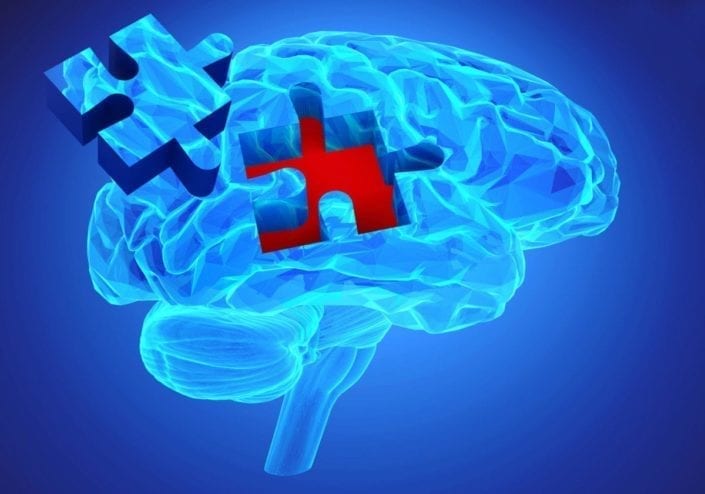 Dementia is a syndrome in which there is loss of several overlapping intellectual abilities of brain along with memory loss. Dementia can occur due to a variety of conditions, the most common of dementia is Alzheimer's disease (50-70%).

Dementia is the term applied to a group of symptoms that negatively impact memory. When we talk about Alzheimer’s is a progressive disease of the brain that slowly causes impairment in memory and cognitive function. The exact cause is unknown to us and no cure is available.

In Alzheimer's disease, initial symptoms are- lack of initiative or lack of interest in work or neglect of routine tasks. Then gradually develop forgetfulness in the form of remembering and recalling the name of a person and difficulty in recalling day to day events. The patient may ask the same question repeatedly, having failed to retain the answer.

Difficulty in making judgement and performing tasks requiring several steps, problem solving are found difficult, change in personality and mood, more commonly depression than agitation. Sleep disturbance is quite common along with loss of social interaction. Suspiciousness or frank paranoid behavior is quite troublesome. The patient may have visuospatial disorientation and may get lost even along habitual routes. In advance stage the patient become dependent for day to day activities and ultimately become bedbound.

Dementia patients may have variable symptoms mentioned above along with other symptoms according to the underlying cause.

Although symptoms of the two conditions may overlap, distinguishing them is important for management and treatment.