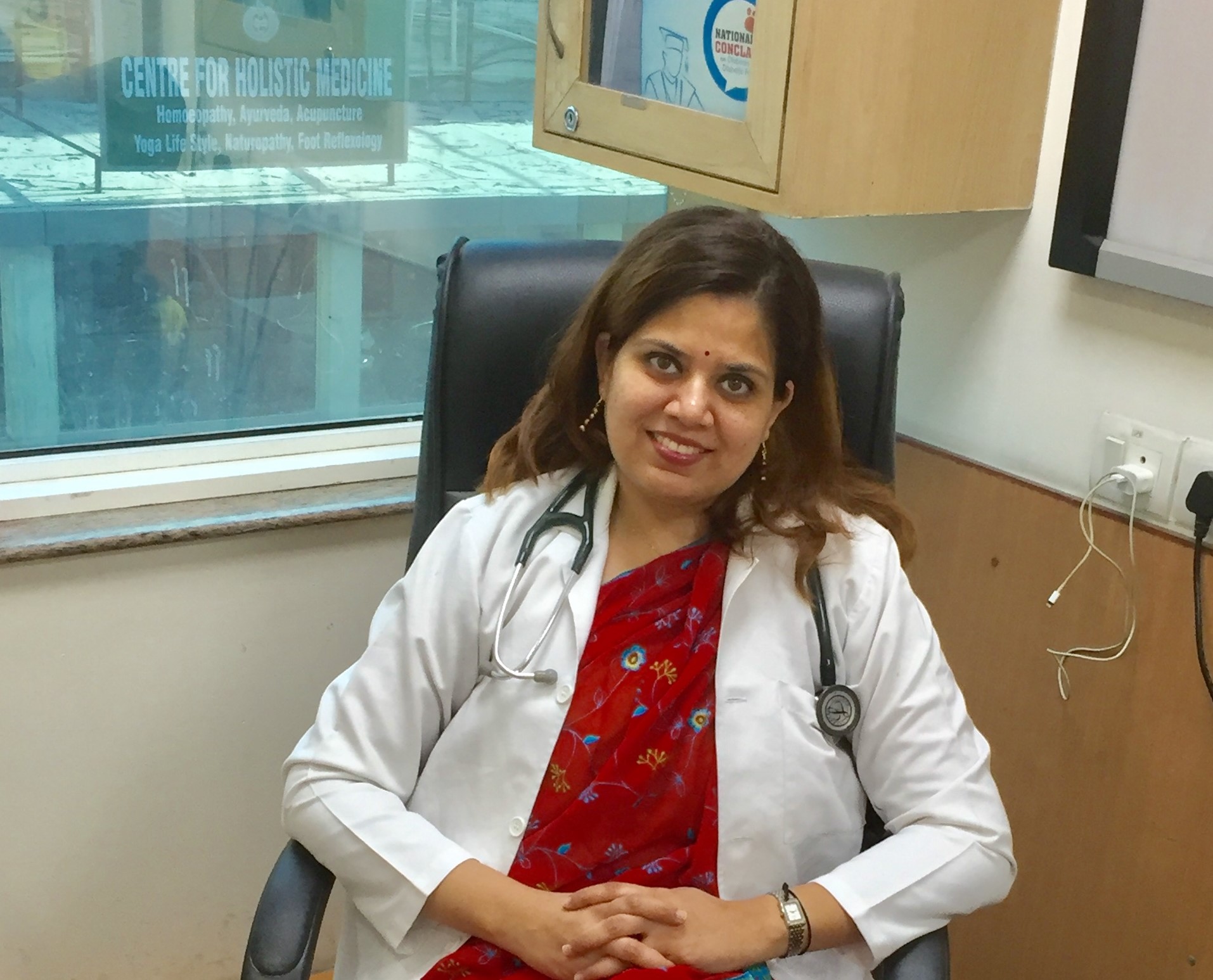 Change is inevitable we agree, but not the way Government Of India is planning for Doctors. There is not an iota of doubt that the road to becoming a doctor is one of the toughest. Graduating itself means not much in this day and age, what further is required is specializing and superspecialising. A doctor not only looses his youth toiling away in hospitals and library he/she lives in a cocoon away from a normal social life.

A doctor is best understood by a doctor, this is definitely the crux of an important matter.

The objective of Honourable Government of India to bring in NMC bill is to bring in transparency to this noble profession which in the recent past has been in murky situations (read scams like vyapam, large capitations fees, back door entries to medical colleges etc).We appreciate the efforts being made for cleaning up the profession in certain aspects and there are certain loop holes that the GOI must definitely look into in order to address the apprehensions of protesting doctors at large.

The NMC replacing the Medical Council of India in each and every aspect is an uphill task. The very initial being the percentage of doctors that that going to be on the committee. The structure constituting of 25 members with have near about 17 medical professionals the rest being beaurocrats and centre nominated members.

Another Major point of soreness being the “bridge courses” that have been mentioned time and again and is a major blow to the practicing modern medicine clinician. The bridge course for a clear understanding would be a 6 month course for alternative medicine practitioners (Ayurveda, Unani, homeopathy) to transit into modern medicine practice, which would be to say the least legitimizing sub optimal practice. An average medical graduate spends 6 years (rigorous academics and clinics) at the least to become an MBBS doctor and imparting the same level in a six month course would be a big No from the fraternity.

Everyday we come across news pieces about violence against doctors ,negligence on doctors part leading to grave outcomes (though it may not be actual negligence or the fault of a doctor) but nevertheless it is overlooked, its time that stringent actions are to be taken against any form of violence against medical professionals. Also anybody indulging in destructive manner against a doctor/nursing home/hospital should be imprisoned, that is how it is in developed nations and we are in dire need for such stringent actions here in our country…I wonder if this part has been touched upon in this bill.

The other point of friction is the concept of “national exit test” which is going to be common for all the graduates getting over with their graduation not to forget it will also be open for Indian foreign graduates. This exit test will also be the entry to post graduate seats .In my personal opinion it would be highly unfair to pressurize young minds to perform under such circumstances, also letting Indian foreign graduates appear on the same platform is adding unfair competition.

Both national and regional medical associations are campaigning against the NMC bill, I think we should find a acceptable middle ground which can cater best to the public and fraternity in general. We wish that an amicable solution can resolve the angst among us doctors and whatever changes are brought about are in positive light for the existing medical practitioners and the budding medical students.

We wish to have more and more doctors in our country to serve in the most forgotten rural areas, we wish to maintain a certain doctor to patient ratio and what if we scare the younger lot with all these changes and pressure settings and no one thinks of getting into this profession or the young breed of doctors start fleeing away from the country …we need to lure and nurture the young brains into growing full-fledged medical professional who are backed strongly by their fraternity and Government both in a positive way.