Statistics show a breast cancer prevalence rate of 25.8 women per 100000 women in India 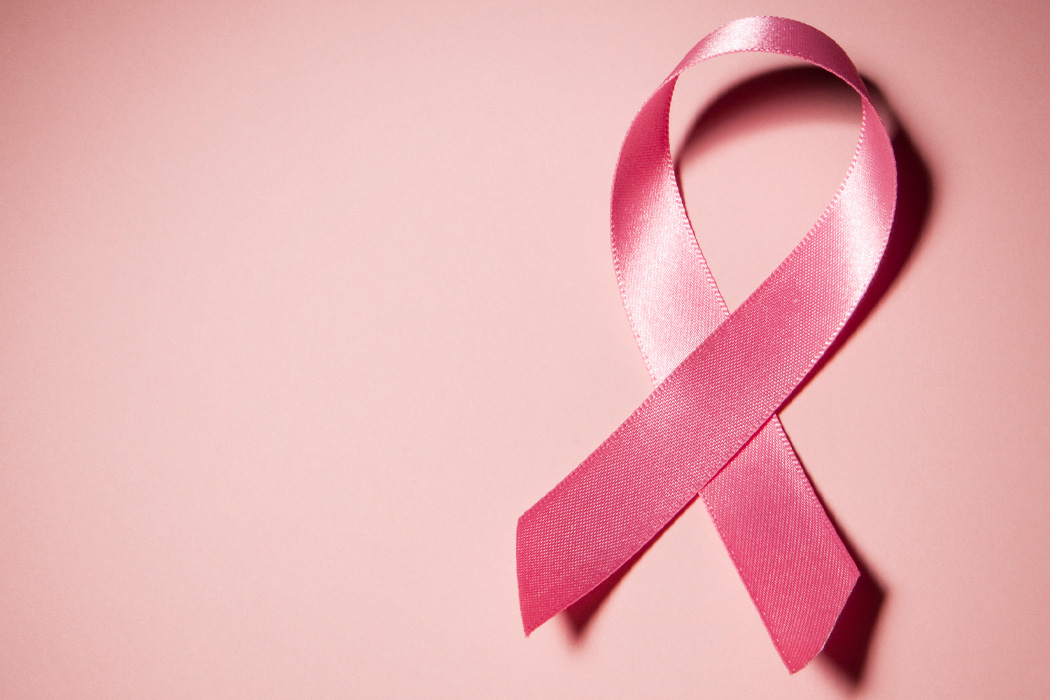 Cancer is one of the most dreaded diseases known to man. Most people feel that getting cancer means that their days are numbered and that whatever they do to treat themselves, they have no hope of long term survival. This is far from the truth as recent advancements have drastically improved the survival of patients compared to maybe 2 – 3 decades ago.

Breast cancer is one such disease, where advancements have now resulted in almost normal life post completion of treatment. In most advanced countries, the focus in breast cancer has slowly shifted from total survival of the patient (increasing the life expectancy of the patient) to disease free survival (preventing the recurrence of the cancer) to now reducing disease related morbidity and mutilation (era of breast reconstruction and breast conservation). This paradigm shift is also being observed in certain higher centres in India but a majority of the population is unaware of the same.

Statistics show a breast cancer prevalence rate of 25.8 women per 100000 women in India. Considering the population of 1.3 billion Indians with half female population, this amounts to almost 350000 women living with breast cancer in India for all ages combined as per a study done in 2017. This is projected to increase to a staggering 1800000 by early 2020 as per predictions as there is increasing awareness and detection in the population. Thus this shows us the scale and magnitude of the disease and is the number 1 cancer among women in India surpassing cervical cancer with 25 – 32% of all cancers affecting women being breast cancers. Thiruvananthapuram, Chennai, Delhi and Mumbai have shown the highest prevalence of breast cancer in the Country.

Studies have shown that 5 years survival rates are approx 90% in USA for breast cancer patients, while in India survival is approx 60%. Reasons stated include less awareness, lack of screening resulting in later stages of presentation. Also breast cancer should be treated in tertiary care centres by trained cancer specialists offering multimodality treatments and not lower centres. Breast cancer is a complex disease which needs proper planning and the involvement of all 3 modalities of treatment i.e. surgery, chemotherapy and radiation therapy. This planning of treatment should be ideally charted prior to initiation of any treatment to get the optimum results for the patient.

A few other worrying statistics have shown that the incidence of breast cancer in populations below 50 years of age has doubled as compared to 25 years ago along with an increase in mortality (risk of death) of breast cancer by approximately 13% as compared to 5 years back. Almost 45-50 % of patients in India present in the advanced stages (Stage 3 and 4) as per another study.  All these facts and figures entail that India still has enormous scope to improve the detection and quality of treatment that can be given to breast cancer patients.

So what can we do to tackle this menace? First step is acknowledging that breast cancer is one of the important health issues in the country. Second is increasing awareness about the disease especially in the rural populations. Third is ensuring implementations of proper screening programmes, all women above 40 years of age should be screened and educated about breast cancer this age should be earlier in women whose close relatives have had the disease or have been cancer patients. Cancer is a disease that I believe not only affects the patient but the entire family both emotionally as well as financially. The costs of treatment can result in severe financial constraints that can affect the other members as well resulting in severe compromises enforced on them.

Early detection can not only improve the outcome but can drastically reduce the costs of treatment. The fourth and maybe the most important point is ensuring that the patient takes treatment from the correct specialist who is trained to tackle the disease and give the best possible treatment. This is truer in rural setups and maybe even in some urban setups. As mentioned earlier, proper planning of treatment should be done at the initiation of treatment. Taking haphazard treatment by doctors not fully trained in managing the disease can result in not only increased costs due to complications but also poorer overall outcomes. This is partly reflected in the 5 year survival rate of only 60% in India as compared to 90% in the United States. Hopefully over time this statistic will change.