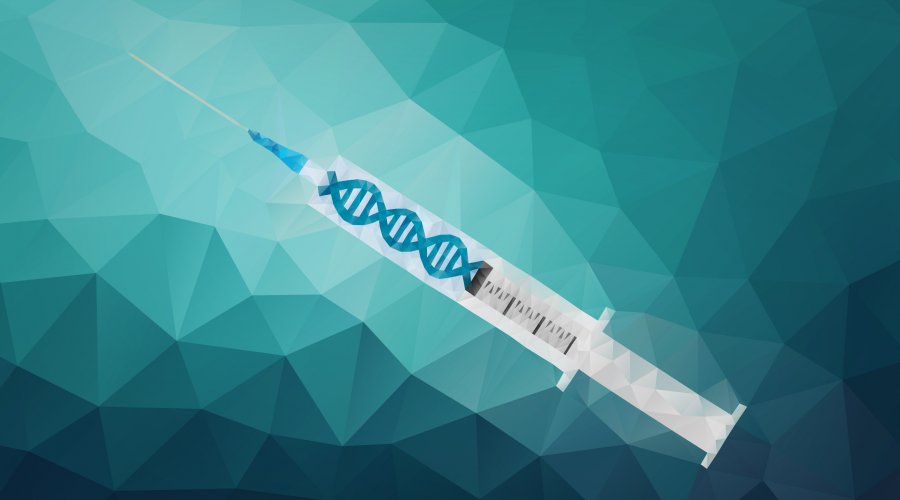 The US Food & Drug Administration (USFDA) has recently approved the first gene therapy for difficult-to-treat acute lymphoblastic leukemia. The promising medical breakthrough involves genetically modifying a patient’s immune cells. The USFDA has called its approval to the gene therapy treatment a “historic action” as it will be the first of this kind to become commercialized.

The approved treatment, developed by Novartis, is called Kymriah. Each dose of the Kymriah contains a patient’s own immune cells, called T cells, which are removed from the patient’s blood. They are genetically modified giving them a gene for a protein called chimeric antigen receptor (CAR) which gives the T cells the ability to recognize, target and kill leukemia cells, the source of cancer. The modified cells are then transfused back to the patient. USFDA commissioner has described it as reprogramming a patient’s own cells to attack the cancer.

There are two issues currently attached to the treatment. First is the possibility of life threatening side effect, in which the patient’s blood pressure can drop very low, endangering life. Second is the high price tag of the treatment, an amount of $ 475,000. However, according to experts the cost is actually less than expected. Novartis has said that it would not charge the patients who do not respond to the treatment within a month. Besides, FDA is also in the process of evaluation of CAR-T cell therapy for treatment-resistant lymphoma. With more companies entering the market the price will eventually come down.

But the two issues of high price and side effects are normally attached in varied degrees to most of the new type of treatments or new drugs introduced in the market. Degree of both of them slowly reduces. It is natural for a new treatment to have high price as a lot has to be spent in the research, which needs to be recovered. With further innovations bringing new types in therapies even the problem of side effects reduces over the time.

Researchers have been exploring gene therapy for decades. But there were more failures than successes. Particularly, after death of a patient with liver disease during a clinical trial of gene therapy research in Pennsylvania, US in 2000, the research slowed down. But, around the same time two young children, who were suffering from a rare form of immunodeficiency, were completely cured, according to the American Society of Gene and Cell Therapy.

A positive side of USFDA’s approval is that the gene therapy research will get a boost once again. Till now the gene therapy has been used in a handful of patients with immune disorders. Two gene therapies for inherited diseases have got regulatory approval in Europe. In US, one company could be the first to market its treatment for a progressive form of blindness. For about 40 to 50 different diseases gene therapies are being explored by the researchers and these are in clinical trials. More than 700 companies are currently exploring new therapies based on gene, cell or tissue. By June 2016, about 175 gene therapy projects entered into various stages of clinical trials, and over 300 reached the pre-clinical stage. The gene therapy market is expected to grow at CAGR 21% by 2021.

Realising the potential of the market the gene therapies will open following USFDA’s approval, companies have begun acting and realigning to exploit the market. Inotek Pharmaceutical has agreed to merge with Rocket Pharmaceuticals due to its dedication to continued advancement of its gene therapies. The main question is those who oppose to GM crops, will they accept genetic modifications in human beings?