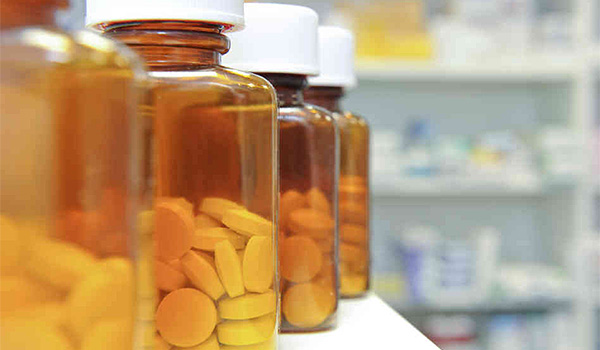 ‘Right-to-try’ is being debated fiercely in US as the American Congress is considering a bill on the topic. It is a practice allowing patients diagnosed with terminal illnesses to use drugs that are yet to be approved and are out of clinical trials, but have passed the first clinical test of safety. However, usage of even such drugs also requires Food & Drugs Administration (FDA) approval. The bill in the US Congress however, seeks to eliminate this FDA approval and monitoring of the process.

The Trump administration has supported the bill and this is termed by many as a part of the administration’s passion for deregulation. In all 33 states have already passed ‘Right-to-try’ laws. Efforts of Goldwater institute, a libertarian non-profit organisation that drafted the model law, have led to passing of the laws in the states. In general, overall anti-regulatory environment in the society appears to have provided strength to the ‘Right-to-try’ moment.

Those supporting the bill claim that as it is the terminally ill patients have no hope for cure from the regular drugs that are given to them. So, why not allow them to try new drugs though it is little risky proposition as all stages of clinical trials are not completed yet. In the process of receiving approval after completing all phases of trials, the drug will be available after long time. But if allowed it to use before that it may be successful in some cases and save life to terminally ill patient.

The patients who have exhausted approved medical treatments without any success, doctors and drug manufacturers can ask the FDA under its ‘expanded access’ or ‘compassionate use’ programme to use experimental drugs that have entered but not completed its drug approval process. The bill seeks to remove this process of FDA approval for use of such drugs. The reason given for moving the bill is that the FDA moves too slowly in approving usage of such unapproved drugs.

However, the figures quoted in the US media does not support this stand. The FDA authorized 99% of the 1,278 such requests it received in 2015. The Goldwater Institute’s view is that it just fundamentally does not believe in the process of a person applying to the government for permission to save his/her own life. It has described its campaign as ultimate in patient empowerment.

The opposition to the move is on the ground that the patients, though terminally ill and not responding to regular drugs, may suffer a lot by using the drugs yet to be tested fully and they may not prove effective.

The bill would exempt doctors and drug companies from liability of prescribing and supplying experimental drugs. But more controversial provision of the bill is that in case a patient suffers or dies due to the drug, FDA would not be allowed to use the information to delay or block approval of drug or treatment. It would undermine FDA’s authority and make it a lame duck only watching without any action in case of negative effect of the drug. That will be stretching Trump’s deregulatory philosophy too far.

Some year back, in a public hospital in Mumbai, India a controversy erupted as the hospital was reusing disposable costly medical devices with proper care while operating very poor patients who cannot afford cost of such devices. If the disposable devices were not reused they could not have been operated at all as they could not afford such devices. However, some people objected to this practice on the ground that the hospital was endangering lives of poor patients.

Medical fraternity is plagued by such ethical issues quite often. Decisions like allowing usage of yet to be approved drugs or reuse of disposable devices are though appear wrong and dangerous are taken on humanitarian ground. However, removing the entire control of agencies like FDA on that process is surely very risky. Hence, despite appreciating the concept of using yet to be approved drugs on terminally ill patients, the question arises if the ‘Right-to-try’ bill is right?