As per the NPPA’s report of April 28, 40 complaints about overcharging have been received against hospitals, including public hospitals 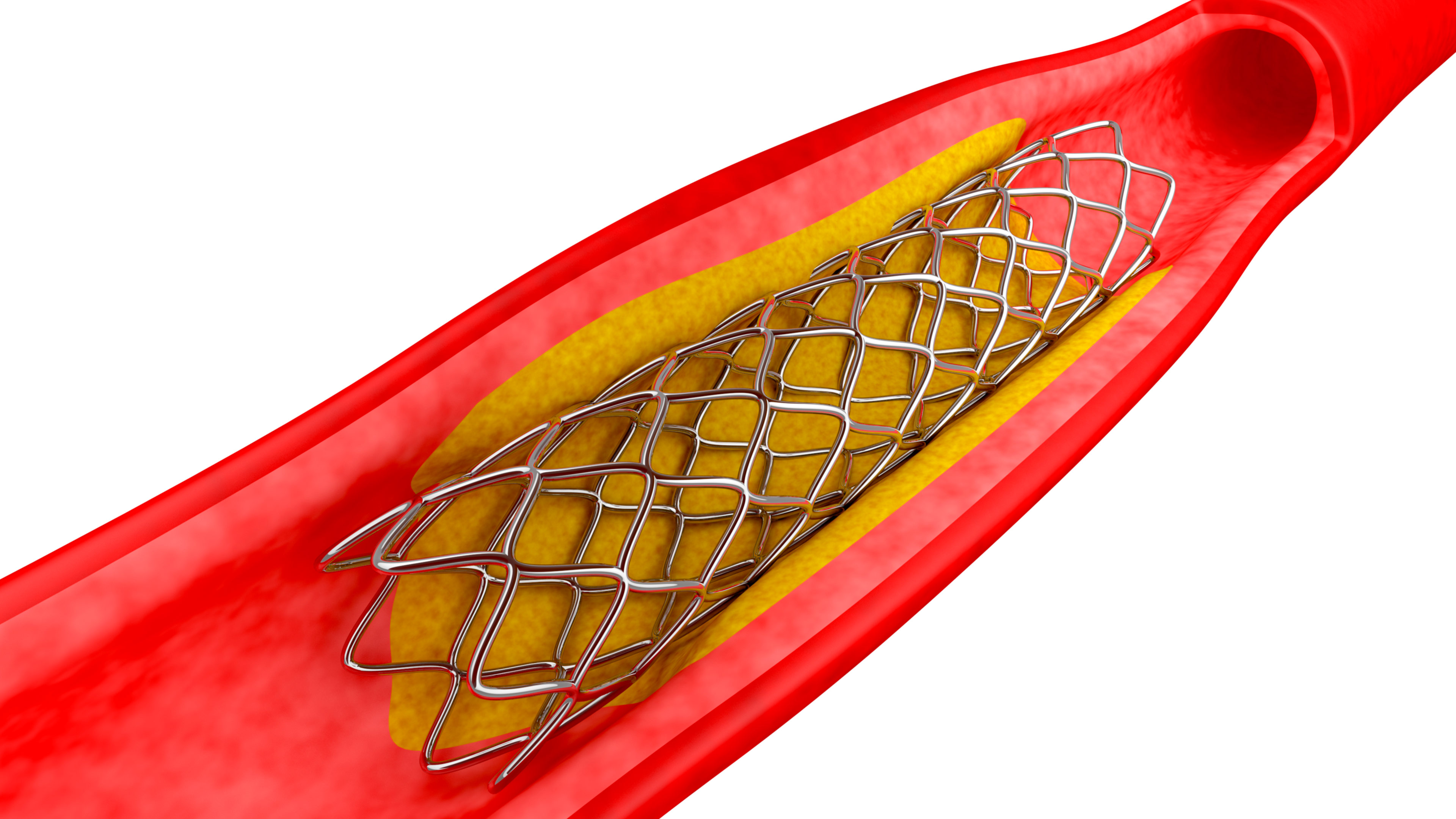 Almost three months after the National Pharmaceutical Pricing Authority (NPPA) ceiling the maximum prices of cardiac stents, as expected, there have been complaints of non-compliance of the concerned government order on one hand and on the other hand upset stent manufacturers are wishing to withdraw some new-generation stents from the market.

As per the NPPA’s report of April 28, 40 complaints about overcharging have been received against hospitals, including public hospitals, and they are at different stages of investigation. The number may appear small, but behind every complaint there could be many more unreported cases considering the literacy, education and information level in the country. Some hospitals have been accused of increasing the charges of non-stent components to recover the dent in their income caused by stent price ceiling.

The move that has proved much-needed relief to the patients, has obviously upset the stent makers and hospitals. The stent makers’ dissatisfaction reflected in a reported speech by a senior US embassy official at the US India business council meet some time back where he termed the decision as not business-friendly, sending a signal that India is not open for business and also contrary to international regulatory norms. Subsequently, three multinational stent manufacturers sough to withdraw their new-generation stents from India market claiming that it is commercially unviable to sell the stents at the fixed prices. The government, however, rightly denied them permission to withdraw for six months as the February notification capping the prices states that production, import and supply of stents needs to be maintained for six months.

The government’s firm denial to permissions for withdrawal is crucial as 70% of Indian coronary stent market is controlled by overseas companies and three US companies among them are major suppliers. Their withdrawal may cause shortage. Besides, some recent news reports show that stent prices in richer countries with small markets were much low compared to those in India. While Indian patients were paying Rs 65,000 to Rs 1.7 lakh for Drug Eluding Stents (DES), in US charges were USD 950 to USD 1200 (Rs 62,000 to Rs 78,000).

This shows that why the government was compelled to cap the prices in the interests of the patients. The government anticipates that the patients will save Rs 4450 crores annually due to 74% reduction in bare medical stents and 85% reduction in DES. This huge expected saving for common Indian people also exhibits how the stent prices were inflated when heart diseases in India increased four-fold in four decades and 30 million people suffer from coronary diseases.

One viewpoint of the industry that all types of stents cannot be sold at same price can be considered. The industry claims that quality & innovation must be rewarded and urges the government to categorise the stents depending upon the technology and innovation used in their manufacturing to keep segment attractive and alive.

While the government had acted in the interest of the patients, it also has to ensure adequate supply of stents even from the foreign companies despite their dissatisfaction over the price cap. One way to ensure the adequate supply in the long run is to encourage domestic research and more local production that may continue to lower the cost.

May be a separate ministry for medical devices, as the government’s intention announced by Chemicals &Fertiliser minister Anant Kumar in Bangalore some time back, help speeding up the process of domestic production to overcome the problem of high prices of medical devices, particularly when despite India having USD 4.9 billion medical devices market, that is one among the top 20 in the world, it is 70% important dependent.

Regulatory issues are handled by different ministries. Bring them under one ministry will speed up process of research, innovation, product development and production. That may permanently take care of pricing issue.