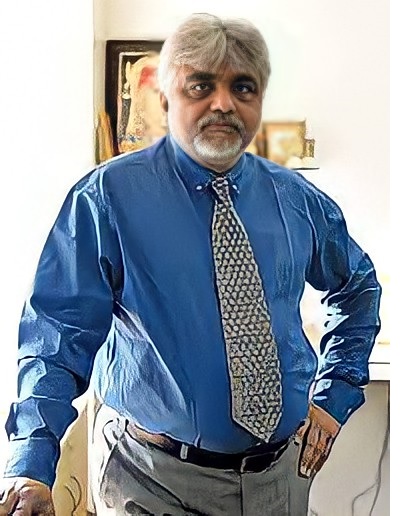 The key highlights of the financial year 2021-2022 were dominated by the surge of COVID as well as Mucormycosis. These drugs have played a major role in BDR pharma. Apart from it, we had some major strategic launches in the oncological segment and critical care segment. The financial year 2021-22 had been very interesting.

What are the major plans in store for FY 22-23? Any new product launches or investments in the pipeline?

In the coming financial year again, we have been focusing on cancer and critical care in a big way. We will be involved in launching a couple of new molecules as the first generic in India both in oncology as

well as the critical care segment. We are also focusing on some neurologic CNS segments wherein we are working on a new delivery system which hopefully by the third quarter of 2022 will be hitting the market.

The major investments are in the new products, the unique delivery systems, one NC molecule as well as some of the complex injectable and advanced oncological product that is the main target. As regards

the latest innovations in the APN formulation segment we were instrumental we are the first one to launch the Sugmadex Anesthesia segment which even the originator does not exist in India. So, we are the first generic originator in India. This is a very important molecule for the reversal mechanism in the anaesthesia segment. This has been our first major launch in this financial year.

What will be your latest innovations in the APIs and formulations sector? What are your expectations from the government to strengthen domestic API production?

also expanding our capacity three-fold both in terms of the backward integration making the key KSM as well as enhancing the range of API production.

We are investing almost to the tune of another hundred crore rupees in terms of an expansion of the API business which we believe is going to be the future.

Any plans to launch new facilities in India and globally?

As of today, BDR has around four facilities in India. We are planning to put up two more in the span of the next two years. Also, we have gone globally that we have geographically one of the oncological plants coming up in Algeria and we are also exploring a few more acquisitions outside.

Recently, BDR received funding of Rs 685 crore from Multiples private equity. What are the plans hereafter?

Yes, BDR has diluted small equity and has raised the money as we are venturing into buying a similar segment while we are setting up our infrastructure. And we have already in license some biosimilar products and later on, we will be ready with our research centre as well as the plant. And this is one segment that we are going to be interested to leave for the near future.