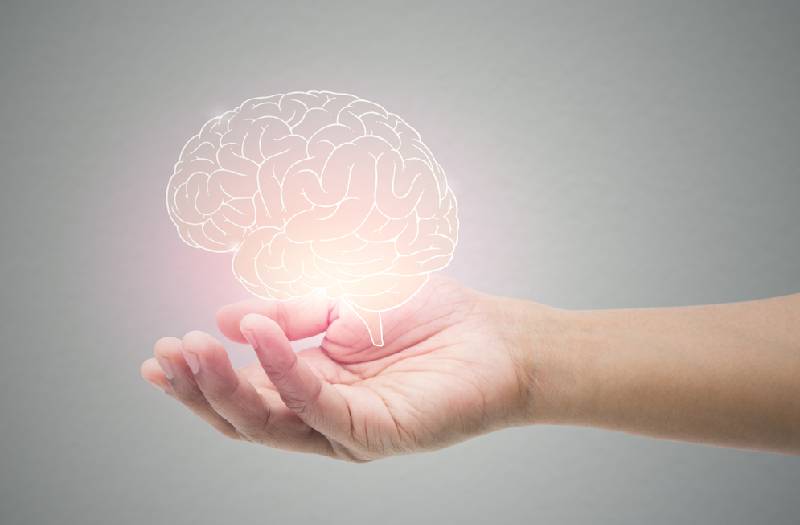 Mental health has been a significant challenge in India for a while now. Whether it is depression, bipolar disorder, anxiety disorder, intellectual disability, schizophrenia, or autism, several states still struggle to control the diseases' prevalence, burden, and other risk factors. Therefore, there is a significant need to improve the market in India to ensure that many patients access mental healthcare.

A 2017 study by the Psychiatry Lancet showed that over 197 million people had been diagnosed with mental health disorders in India, with approximately 45.7 million and 44.9 million suffering from depressive and anxiety disorders, respectively.

Some 2.2 per cent and 0.3 per cent of the people had eating disorders and attention-deficit hyperactivity disorder, respectively. The survey found that mental health disorders in India increased from 2.5 per cent in 1990 to 4.7 per cent in 2017; figures could even be higher now.

Mental health disorder treatments are expensive and drag families with low income into chronic poverty. According to India's National Mental Health Survey, families suffering from mental disorders spend an average of Rs. 1,000 to 1,500 a month on treatments.

The World Health Organization(WHO) also estimated that India would lose up to $1.03 trillion between 2012 – 2030 related to the mental health sector.

Insufficient infrastructure is one of the challenges that hinder mental health care services provisions in India. Health infrastructure such as advanced equipment for mental tests and specialists to do the work and pharmaceuticals to supply required medicines enhances the capacity to identify, treat, and prevent mental disorders.

Proper infrastructure is crucial in evaluating and planning better strategies to improve the mental health market to ensure the appropriate delivery of services. But, this has been quite a problem in the country.

A report by the Ministry of Health and Family Welfare to parliament in 2019 indicated that India has only 43 state mental hospitals, including three Central Mental Health Hospitals and 40 State-run Hospitals.

About 75 per cent of India's population lives in rural areas but has fewer hospitals than the urban population.

Inadequate number of professionals in the market

Data from the National Institute of Mental Health and Neuroscience found a relationship of 0.75 psychiatrists per 100,000 individuals. Even though the study showed some increase since 2017, the number is still low for the more significant number of people with a mental health condition.

Based on the figures, the country needs over 2700 new psychiatrists annually to bridge the gap by 2030 to reduce the losses WHO projected. In terms of distribution, there are many psychiatrists in the urban areas compared to rural areas, creating an enormous market gap.

Even though the District Mental Health Programme (DMHP) in 1997 created awareness and reduced stigmatisation of patients, they have not been fully implemented.

There seems to be a lack of awareness and sensitivity to mental health, especially in rural areas. As a result, mentally affected patients still suffer stigmatisation, with many people referring to them as lunatics. The situation has had adverse effects in the mental health market as patients keep off services.

What should be done?

The Government of India launched the National Mental Health Plan (NMHP) in 1982 to provide primary mental healthcare to all patients. However, constraints of funds and infrastructure have hindered its impacts on community healthcare delivery. Government should establish more effective mechanisms and allocate enough resources to implement them.

The state, non-governmental organisations, and stakeholders should invest in more mobile technology programs such as the SMART mental health programme that helps diagnose and treat stress, depression, and suicidal feelings.

The government needs to work with the private sector to improve the mental health market for the common good of citizens.

These are important in improving the wellbeing of patients and expanding the mental health market. While most people in rural areas are highly dependent on public facilities for mental treatments, the private sector accounts for significant expenditures.

For example, some studies show that the private sector accounts for 82 per cent of outpatient visits and 58 per cent of inpatient expenditure.

Consequently, the government should launch programmes that encourage the private sector to provide public healthcare services.

Such programmes include accrediting the industry to provide services with the government will refund. The move can improve the health coverage and market.

Comprehensive research is essential in understanding the causes and signs of mental illness, preventive measures, and treatment procedures for mental disorders.

Therefore, in partnership with the private sector, the government should fund psychiatry research to improve people's quality of life.

Psychiatric research also provides crucial information the government can use to establish and adopt mental health policies that conform with the current mental health market need.

Improving infrastructure in the rural areas

Many people live in rural areas. So the government and other stakeholders in the private sector should build more hospitals and rehab facilities in the rural areas to expand the mental health market so more people would access the services.

The parties should also come with programmes that can entice many medical psychiatrists to move to rural areas to serve the population. The build-up of well-equipped healthcare centres is a tide changer in the early detection of mental health disorders, allowing early treatment and management of mental disorders.