3D Mammogram take slightly more time than a conventional 2D Mammogram, but it is hardly noticeable 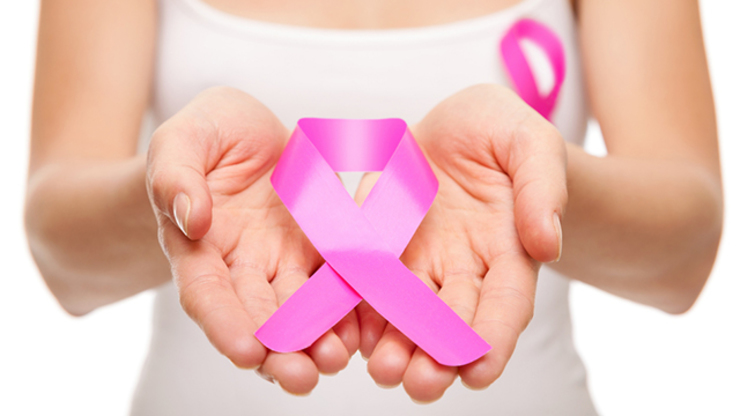 Breast cancer is the most cancer common cancer in ladies worldwide and also in India. It is the leading cause of cancer mortality worldwide. This is in spite of the fact that it is one of the most treatable malignancies and is potentially curable if detected early. Hence it is pertinent that people follow the screening guidelines for breast cancer.

Breast cancer screening is done for asymptomatic individuals so as to detect any lesions which are very small. The advantage of same being that the disease, if there, is picked up at an early stage, that it is treated with minimal modalities of treatment and is potentially curable. Mammogram is a traditional tool for breast cancer screening which involves x-ray of the breast. It is recommended to start at the age of 40 and do it annually in any lady with an average risk of breast cancer.

As the screening of breast through Mammogram starts at the age of 40, but in individuals with high risk for breast cancer (example with hereditary mutations, with strong family history) the screening starts at earlier age, when the breast tissue is dense. Conventional Mammogram is not a good modality of screening in individual with dense breast tissue. 3D Mammogram scores over the conventional Mammogram for patient who are young or have a dense breast tissue in which lesions can be missed because of the density of the breast tissue. Also the requirements of follow up scans are reduced with 3 D mammogram. The modality is safe, though there is more radiation exposure as compared to 2D, but difference is minimal. Also 3D Mammogram take slightly more time than a conventional 2D Mammogram, but it is hardly noticeable.