Making rural India aware of immunisation is must 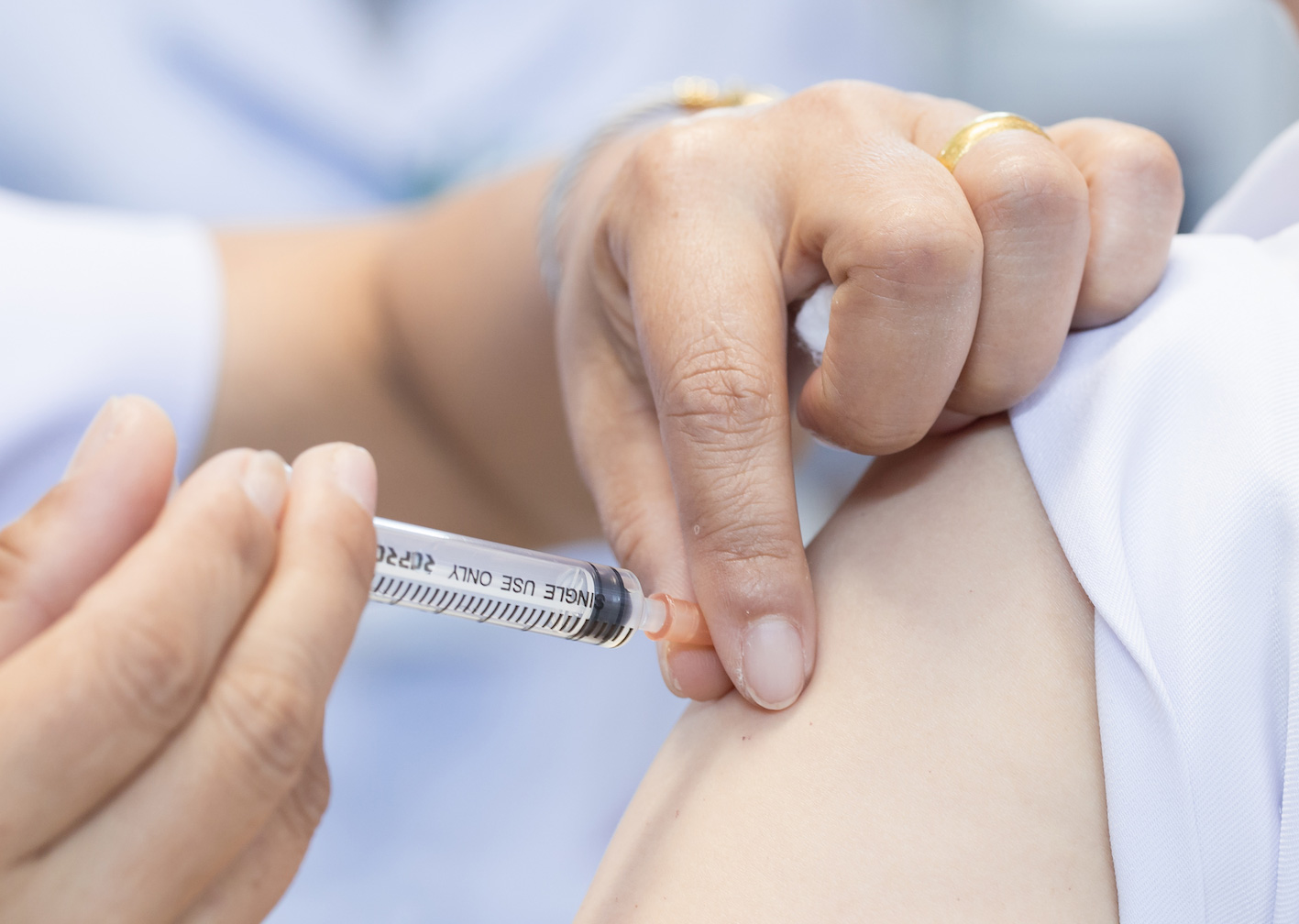 The immunization program in India has superbly comprehensive schedules to ensure a disease free healthy life for the future citizens of the country. The immunization schedule to be delivered from the birth of the child until 16 years of age offers all-rounded protection from life threatening and debilitating keeping the country’s health profile and environmental risk factors in mind.

We guess that's enough as India’s small, steady but measured footsteps towards a disease free childhood and life has enabled the nation to be declared Polio-free today. It is definitely a feat of delight and intense pride. After all it is not easy to chase all the babies in a country as large as India where literacy amongst parents is relatively low and belief in vaccinations is not high either.

According to the National Health Mission, ‘the immunization programme is one of the key interventions for protection of children from life threatening conditions, which are preventable. It is one of the largest immunization programs in the world and a major public health intervention in the country’. It was introduced in 1978 under the Expanded programme of Immunization (EPI). This led to the Universal Immunization Program (UIP) which covered all districts in a phased manner by 1990. This program grew to be a part of the Child Survival and Safe Motherhood Program in 1992. Since then the immunization schedule has been an important mission to accomplish in the National Rural Health Mission (NHRM) since 2005.

Basics vaccinations which every child born in this country should receive include three polio vaccines, three doses of DPT (diphtheria, pertussis (whooping cough) and tetanus) vaccine, one dose of measles and one dose of BCG that offers protection from tuberculosis.

An interesting report by IndiaSpend in 2019 reports that poor families aspen more on health expenditures arising off preventable diseases in children due to lack of immunization. According to national health data 2019, almost 47% of the poorest children in India are not fully immunized. The lack of health insurance makes the situation worse as 78% of the families in India are uninsured which means that they are required to spend from their own pocket for health concerns and contingencies pushing more families below the poverty line every year. This data highlights the need for awareness and rectification of misinformation as the key challenges to be dealt with.

These are long standing issues that have been since the immunization program started. ‘Government immunization programs have been carried out for 30 years, yet, according to the data immunization coverage grew at the rate of 1 percentage point per year. India’s vaccination coverage grew from 35% in 1992-93 to 62% in 2015-16. Only 16 districts in India have coverage of over 90%, according to a January 2019 report of the Ministry of Health and Family Welfare (MoHFW).

There are trained ASHA (accredited social health activists) and anganwadi workers for social preparation and organization. There has been a stark shift in the delivery of awareness programs from explaining the danger of the diseases rather than the benefits. Instilling a little fear of a disease has shown higher chances of families agreeing to follow immunization schedules. A negative story always has more impact.

In entirety, the gaps of success in rural immunization programs are largely related to effective awareness and education, contrary to educated urban families. This is the gap that needs to close.

A well immunized country is the most cost-effective way of improving living standard of health and economic prospects of its population. India needs to implement new technologies to find the children who have not received any or some doses of vaccines to break the chain of unvaccinated children reducing chances of global pandemics.

Irrespective to the efforts taken by technology; social restriction, ideas and thoughts of rural India cannot be changed. The government needs to continue to take efforts to change the mindset gripping the rural regions regarding immunization in India. And, this can only happen through concentrated efforts delivering effective and specific awareness.