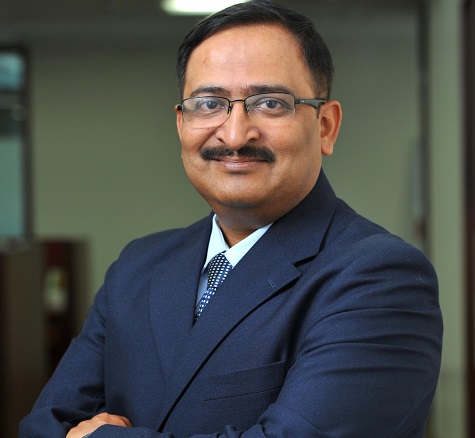 The Union Budget 2019-20 holds many expectations even as India's domestic economy is going through a critical phase of growth.

Each year during the pre-Budget time, the Indian healthcare industry focuses on the one statistic that refuses to change: government spending money on healthcare stays put at around 1% of the GDP. The healthcare sector can only get affordable if the government revises this upwards. The other point is that hospitals are treated on equivalence with the entertainment industry regarding charges for utilities like power consumption. Cost of medical equipment’s is another pain point which the government needs to work on.

2018 saw many disasters across the world and in India. Due to the unusually high rainfall during monsoon season, Kerala witnessed the worst floods in August that killed over 400 people and many more missing. Chengannur and Thrissur were the worst hit places in the state. A total of 2,923 houses were completely damaged in the floods.

Because of such uncertainties, the government should make home insurance compulsory and incentivize home buyers by providing income tax benefits for the premium paid towards a policy. This will not only ensure protection against financial loss for customers, but also aid in deepening insurance penetration in the country.