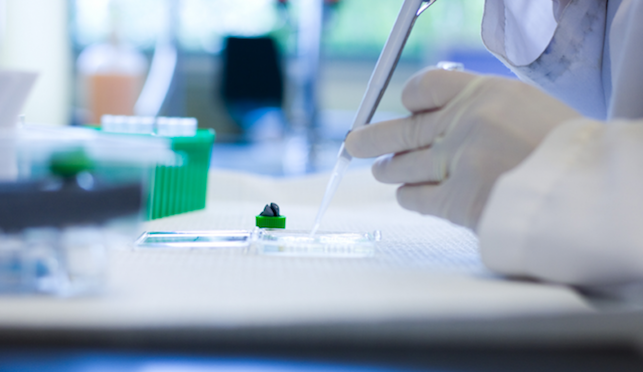 This facility has an Institutional Animal Ethics Committee (IAEC) appointed by the Committee for the Purpose of Control And Supervision of Experiments on Animals (CPCSEA), Govt. of India which oversees and approves all animal experiment protocols. Only after approvals, animals are bred, and experiments are conducted as per scientific and ethical norms and requirements of national laws.

BSV has also entered into agreements with government approved vendors for safe disposal of biomedical and other waste generated in the Facility as per existing standard environmental laws.