The hospitals, with a capacity of approximately 1,300 beds in total, have been identified in the region for these oxygen generation plants 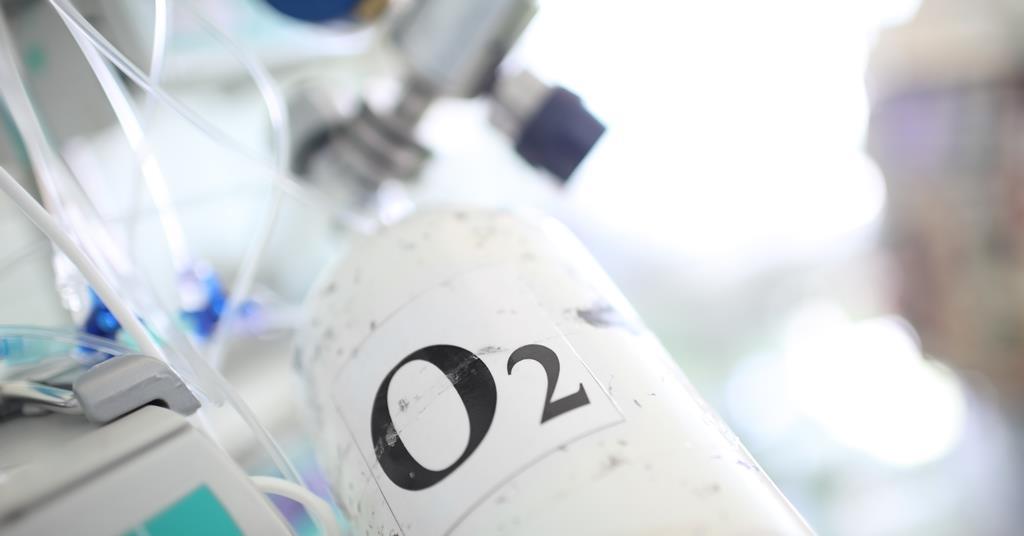 The Government of Japan and United Nations Development Programme (UNDP) India have partnered to provide oxygen generation plants to the North Eastern region in India.

In light of the critical need to ensure uninterrupted oxygen supply, the support from the people of Japan has enabled UNDP in procuring and installing eight pressure swing absorption (PSA) oxygen generation plants in the states of Meghalaya, Nagaland and Tripura in the North Eastern region of India.

The hospitals, with a capacity of approximately 1,300 beds in total, have been identified in the region for these oxygen generation plants. Excess oxygen will be distributed among other health facilities in the hospitals’ vicinity. The installation sites are being prepared so that the oxygen production can start at the earliest possible.

“I am pleased that Japan is working with UNDP to provide vital oxygen generation plants for the people of India’s North East. India’s North East occupies a special place for Japan-India relations and I sincerely hope that the oxygen generation plants will help those people in need in the North Eastern region of India,” shared Satoshi Suzuki, Ambassador Extraordinary and Plenipotentiary of Japan to the Republic of India.

“I would like to thank the people of Japan for this critical support that will allow UNDP to ensure uninterrupted flow of oxygen in hospitals and health centres in the region, especially those in hard-to-reach areas. UNDP urgently needs additional support to ensure that we reach the last mile to leave no one behind,” mentioned Shoko Noda, Resident Representative, UNDP India.

In addition to this, UNDP has also been supporting the Ministry of Health and Family Welfare with digitisation of supply chain of vaccines and tracking beneficiaries across states to ensure better access and coverage. It has also helped build capacities of 820,500 frontline workers across the country to support the ‘world’s largest vaccination drive’. The Government of Japan has also committed a sizeable commitment of providing critical items to India, including ventilators and oxygen concentrators.