On July 2, an announcement came from ICMR that there are plans to launch COVID-19 vaccine by August 15 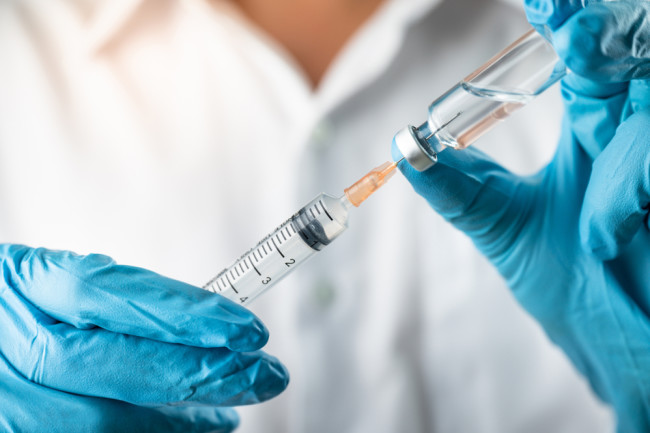 On June 30, Hyderabad based Bharat Biotech announced the development of COVAXIN, India’s 1st  vaccine candidate for COVID-19, in collaboration with the Indian Council of Medical Research (ICMR) - National Institute of Virology (NIV).

Soon after on July 2, an announcement came from ICMR that there are plans to launch this indigenous vaccine for COVID-19 by August 15 after the completion of the clinical trials. The announcement also said that ICMR has selected 13 institutions across the country for clinical trials and asked them to initiate subject enrollment by July 7.

ICMR Director General Balram Bhargava wrote a letter to the heads of the selected institutions, and informed them that it has partnered with Hyderabad based Bharat Biotech International Limited (BBIL) to fast-track clinical trials of the indigenous COVID-19 vaccine.

Although it can be regarded as a big achievement for India, this deadline announcement is raising huge concerns across the country. On July 5, the Indian Academy of Sciences (IASc) voiced out that while it welcomes the exciting development of a candidate vaccine and wishes it is quickly made available for public use, it strongly believes that the deadline is unfeasible and it has raised unrealistic hopes and expectations in the mind of citizens.

Partha P Majumder, President, IAsc has slammed this declaration on his twitter account by saying, “While administrative approvals can be expedited, the scientific process has its own time span that cannot be hastened without compromising standards of scientific vigour.”

Around the same time, an official statement was issued by the government on the PIB website highlighting the development of two vaccine candidates by India- COVAXIN by Bharat Biotech and ZyCov-D Vaccine by Zydus Cadila. A point worth noting here is that, a sentence- ‘None of these vaccines is unlikely to be ready for mass use before 2021’, was hurriedly removed from the press note within a few hours of uploading it on the website.

Infact a statement issued by Dr Soumya Swaminathan, Chief Scientist, World Health Organization has also gone viral in this context, which says- “This vaccine cannot be given to people from August 15. I am sure Bhargava would clarify matters.”

Keeping in mind that ICMR is committed to treat the safety and interest of people of India as a topmost priority, a clear announcement will follow soon.