This is the 6th edition of the Research Excellence–Awards by Clarivate Analytics. 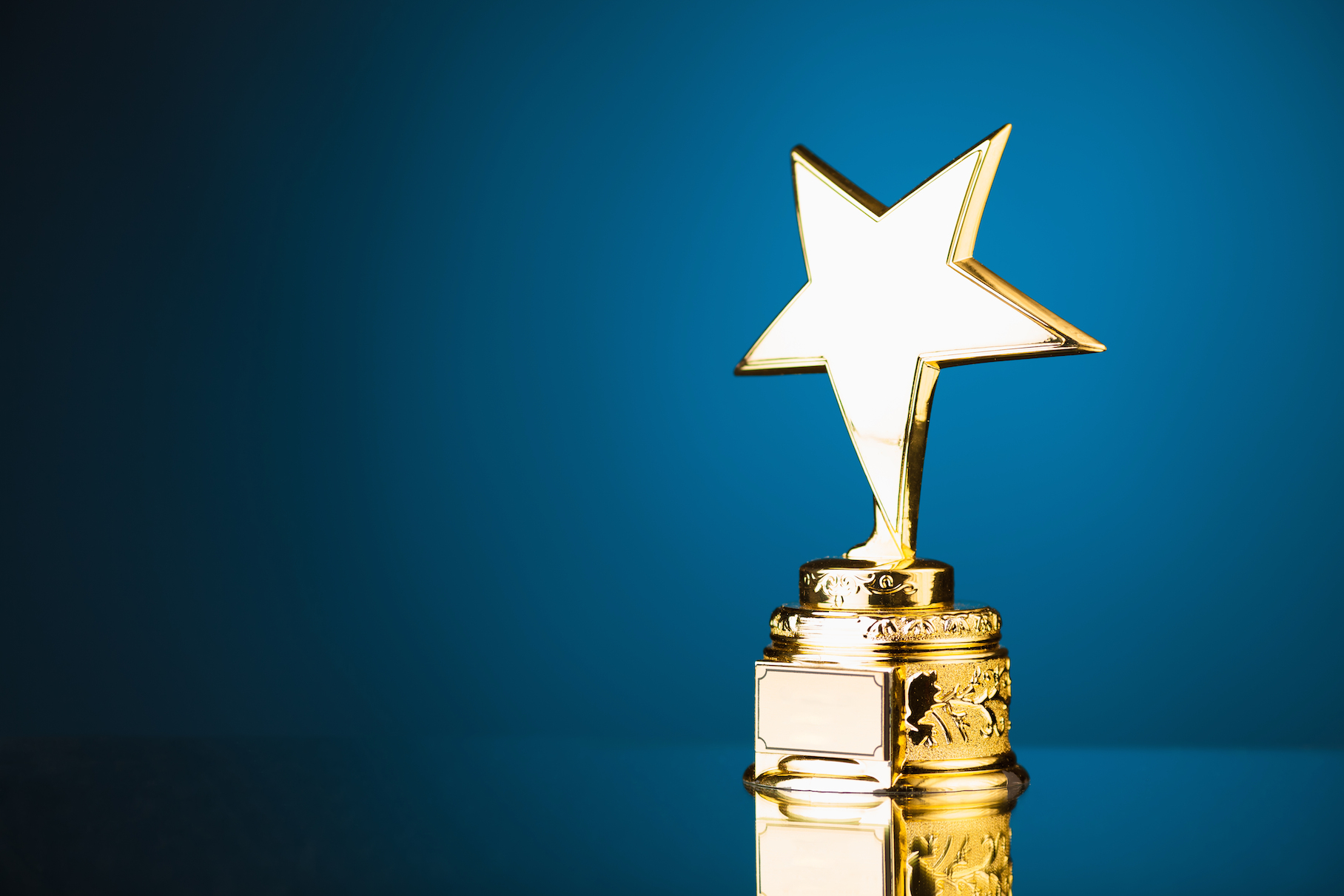 Two research institutes based in Pune recently won the India research excellence award at an event in New Delhi for their years of contribution in the field of Science.

This is the 6th edition of the Research Excellence–Awards by Clarivate Analytics which has been presented by them with an objective to recognise and honour research excellence in the country.

Apart from CSIR- NCL and IISER, many other researchers and individuals from India received awards in various research areas.

These awards have been instituted by Clarivate Analytics, to identify the most influential researchers and institutions in the country based upon their path-breaking and pioneering research contribution in the field of science with respect to the country’s development.