The Virology Institute of Kerala to be functional in July 2018

Pinarayi Vijayan, Chief Minister of Kerala will formally launch the project on December 4 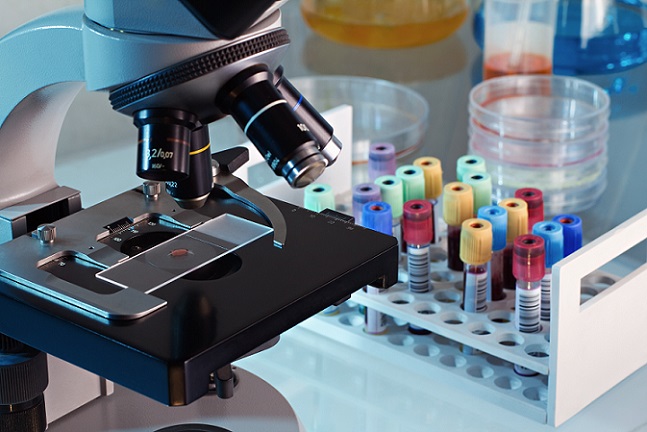 The Virology Institute of Kerala which was proposed to be established by the Kerala Biotechnology Commission (KBC) will start functioning by July 2018.

Pinarayi Vijayan, Chief Minister of Kerala will formally launch the project on December 4.

The transit campus will be based at Life Science Park, Thonnakkal. The 500-crore project has the built-up area of 25,000 sq ft will come up on 25 acres in the park.

The recruitment to key posts including Director, scientists and technicians to the institute is scheduled to be completed by June 2018 along with the purchase and instalment of equipment will be completed by July.

The institute will also be equipped with latest technologies for high-end research to study viruses and viral infections along with bio-safety measures to handle high-risk viruses and facilities for the development of novel anti-viral drugs and vaccines and molecular diagnostic tools.

According to the statement by some of the officials, “The earlier decision to locate the virology institute in north Kerala was changed to take advantage of the presence of allied research institutions like the Rajiv Gandhi Centre for Biotechnology and CSIR-National Institute for Interdisciplinary Science and Technology in the capital city.”