These projects will start at a separate campus of 60 to 80 acres in Puducherry. 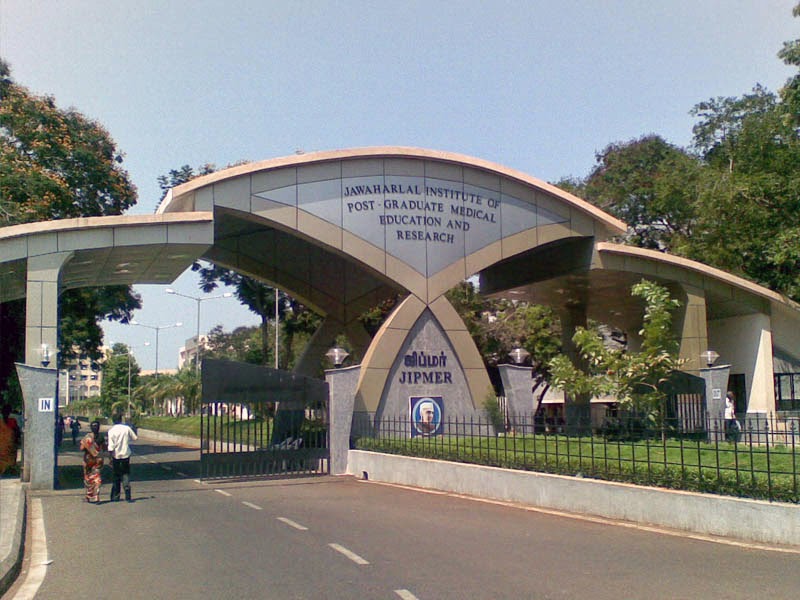 Jawaharlal Institute of Postgraduate Medical Education and Research (JIPMER) has proposed to launch air ambulance services and to set up three new institutes at a separate campus at a cost of Rs 900 crore.

These projects will start at a separate campus of 60 to 80 acres in Puducherry, for which a request has been made to Puducherry government to provide land.

The institute had filed nine patents since last year including one filed by an undergraduate medical student. The institute has proposed to set up a state of the art research centre with facilities for vaccine development and other studies in the present financial year.

The Union finance ministry (department of revenue - central board of direct taxes) has approved 175 percent tax relief under the relevant sections of the Income Tax Act, 1961, for the donations made for research in JIPMER.