MoU has been signed between IIT Delhi and AIIA to give scientific validation to Ayurveda. 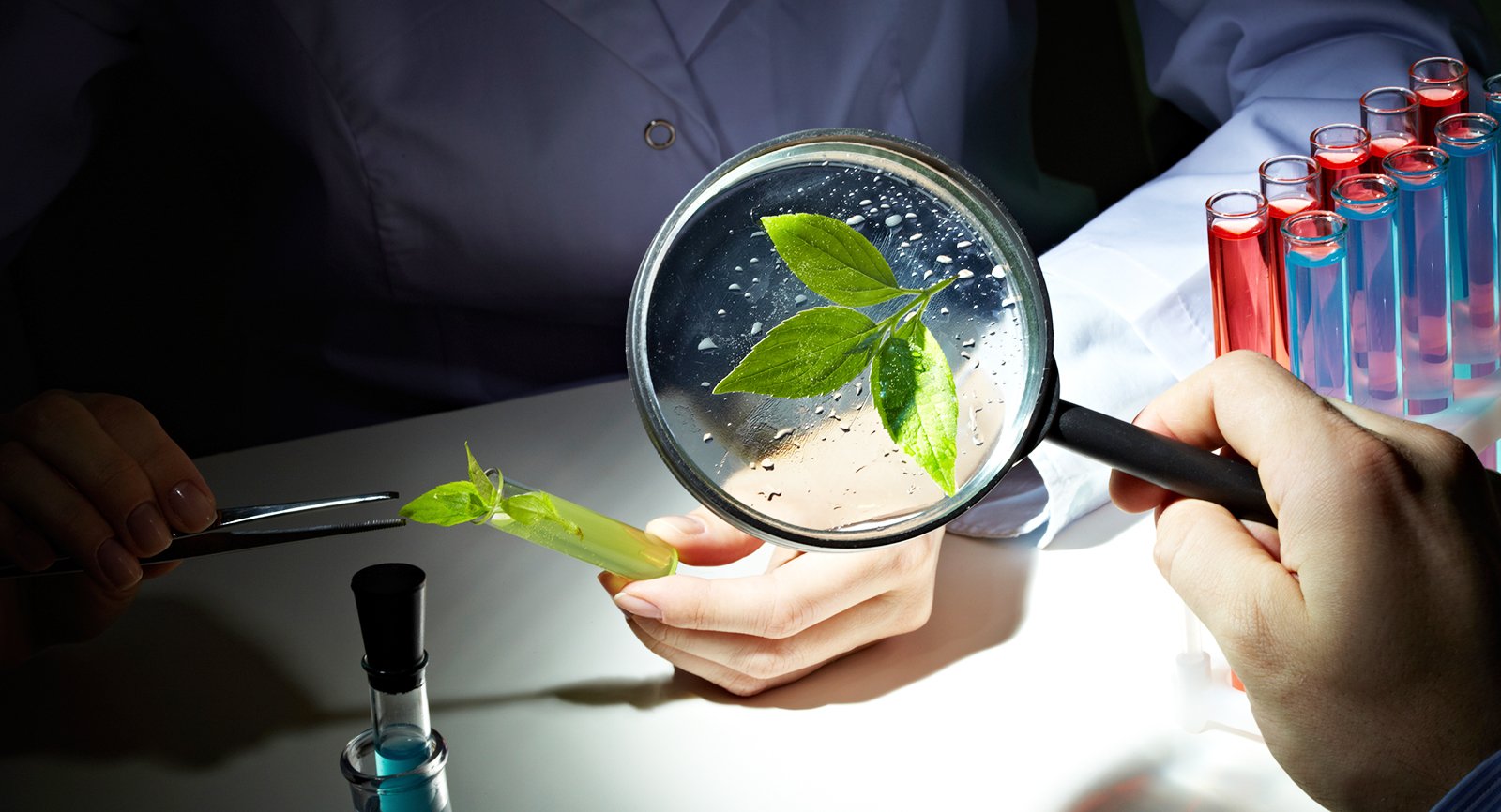 IIT Delhi and the All India Institute of Ayurveda (AIIA) have signed an agreement under which projects would be launched that would aim to give scientific validation to the ancient medical science and integrate it with technology.

Under the Memorandum of Understanding (MoU), the faculties of IIT Delhi and AIIA will work together in the projects to look at ways to integrate technology with Ayurveda.

The projects would be funded by the Ayush Ministry.