The sensor could measure blood pulse rate in real time when placed on the wrist and neck. 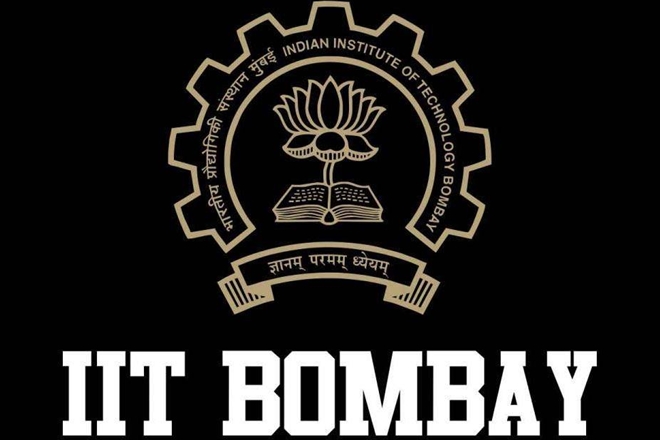 A team of researchers from the Indian Institute of Technology (IIT) Bombay has developed an inexpensive, flexible pressure sensor that can be used for a variety of healthcare applications. The piezoresistive pressure sensor could efficiently monitor even small-scale movements caused by low-pressure variations.

The sensor could measure blood pulse rate in real time when placed on the wrist and neck. It had the same sensitivity and accuracy at both sites of the body. The sensor was also tested for its ability to monitor respiration. When placed on the throat, the sensor could detect changes in pressure when different words were pronounced. Interestingly, the fabricated sensor also showed good sensitivity in detecting large-scale motion monitoring, as in the case of bending and extension of fingers joints.

The sensor is made using polyurethane foam coated with carbon nanomaterial-based ink. The ink is conductive due to the presence of large number of multiwalled nanotubes which are dispersed in reduced graphene oxide matrix. Conductive sheets were pasted on the top and bottom sides of the foam and electrical wires connected to the sheets for measurements.