Under the two-year agreement, Eisai and Boston research team work collaboratively to study the functional impact of AD-associated genetic variants on microglial biology 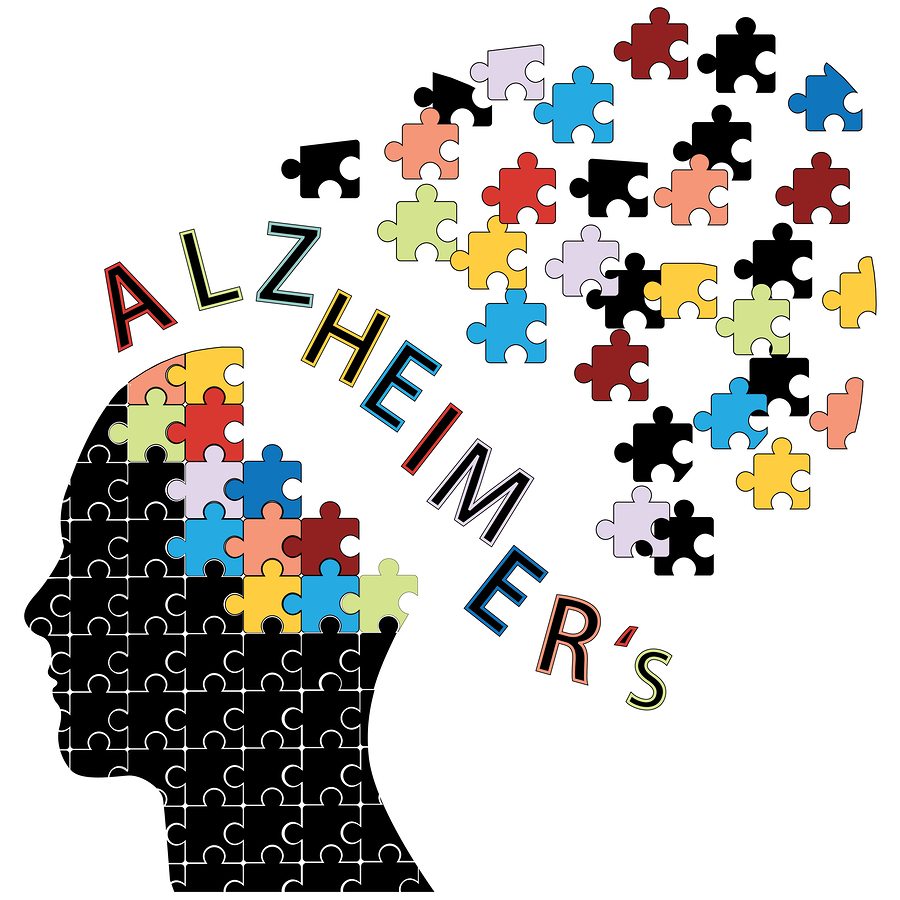 Eisai Inc. and Boston University School of Medicine have formed a research collaboration to study the effects of Alzheimer's disease associated genetic variants on the behavior of brain cells, called microglia.

Recent discoveries regarding the genetic foundations of Alzheimer's disease (AD), suggest that microglial cells are believed to play a key role in resistance to or susceptibility in developing AD and other neurodegenerative diseases.

Dr. Ikezu's lab has extensive experience in the cell biology of microglia, and has studied how the innate aspect of the central nervous system (CNS) influences the pathology and progression of neurodegenerative disease.

Eisai has extensive experience in the AD area, having spent over 33 years working on the development of potential treatments, including Donepezil.

It found to show improvements on cognitive clinical scales, such as the Alzheimer's Disease Assessment Scale cognitive subscale (ADAS-cog) and Clinician's Interview-based Impression of Change with caregiver input (CIBIC+).

The company's current clinical pipeline, which includes a number of compounds targeting AD, can be found here.

AiM brings extensive expertise in innate immunity, complex synthetic chemistry, and an emphasis on integrated genomics and data science in its efforts to develop compounds targeting immune mechanisms in dementia.

The goal of the collaboration is to understand the mechanisms underlying known genetic drivers of microglial malfunction, which are believed to play a central role in the pathogenesis of AD dementia.

Utilizing information attained from the study, the parties hope to develop tools for understanding microglial biology and dissect the functional impact of microglially expressed proteins.

Such discoveries may accelerate innovative therapeutic drug development for AD.