The schemes, instituted by the Science Engineering Research Board (SERB) of the Department of Science and Technology (DST), are expected to come into force on February 1. 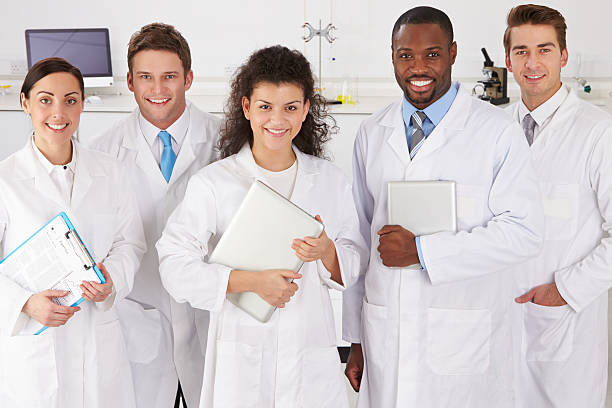 Union Minister for Science and Technology Harsh Vardhan has recently announced four schemes for bright young scientists, including one that allows them to spend up to one year in a research lab abroad to hone their skills.

The schemes, instituted by the Science Engineering Research Board (SERB) of the Department of Science and Technology (DST), are expected to come into force on February 1.

The overseas doctoral fellowship programme would help doctoral students registered in Indian universities to spend six to 12 months in foreign universities and other institutions of repute with whom there is research collaboration.

Another scheme, called Teacher Associateship for Research Excellence (TARE), is aimed at young faculty members working in a regular capacity in State universities and colleges and in private academic institutions, who have an orientation for research.

The most prestigious one among the new schemes is a distinguished investigator award for a maximum of 35 brilliant young scientists who have excelled as principal investigators in research projects funded by SERB or DST.

The minister highlighted that this was an attempt to reward talented young scientists so that they sustain their interest in science.