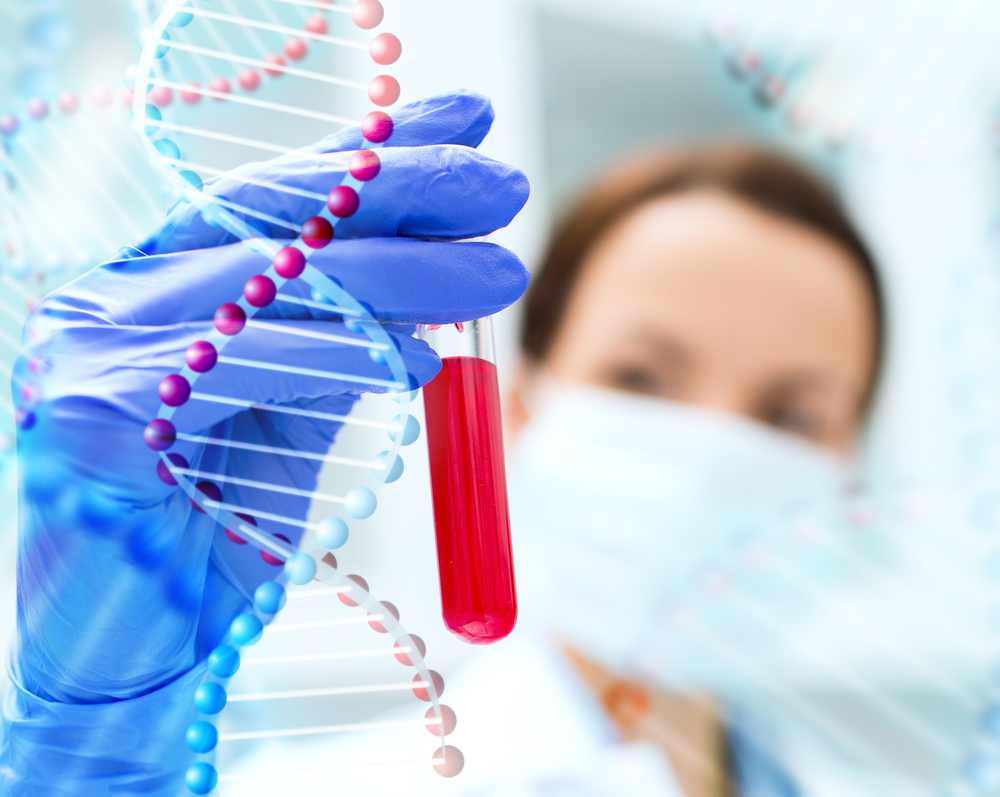 Johns Hopkins Medicine (JHM), headquartered in Baltimore, Maryland, is an $8 billion integrated global health enterprise and one of the leading academic health care systems in the United States.

The test, called CancerSEEK, is a unique noninvasive, multianalyte test that simultaneously evaluates levels of eight cancer proteins and the presence of cancer gene mutations from circulating DNA in the blood.

The test is aimed at screening for eight common cancer types for which currently have no screening test.

The investigators initially explored several hundred genes and 40 protein markers, cutting the number down to segments of 16 genes and eight proteins.

They point out that this molecular test is solely aimed at cancer screening and, therefore, is different from other molecular tests, which rely on analyzing large numbers of cancer-driving genes to identify therapeutically actionable targets.

The test was evaluated on 1,005 patients with nonmetastatic, stages I to III cancers of the ovary, liver, stomach, pancreas, esophagus, colorectum, lung or breast.

Although the test was not able to pick up all early stage cancers, identifying 70 per cent, it had a very low false positive rate of less than 1 per cent.

To zero in on the analytes they included in their CancerSEEK test, the research team pulled data from more than three decades of cancer genetics research generated at their Ludwig Center at Johns Hopkins, where the first genetic blueprints for cancer were created, as well as data from many other institutions.

To precisely determine the optimal number of DNA bases to assess in the CancerSEEK test, the researchers used a method based on diminishing returns, including the DNA markers that were useful to detecting the cancers and eliminating those that did not add benefit.

The result was a relatively small panel of highly selective DNA markers.

This blood screening would be advantageous for cancers that are not curable by surgery alone will respond better to systemic therapies after detecting at early stage.