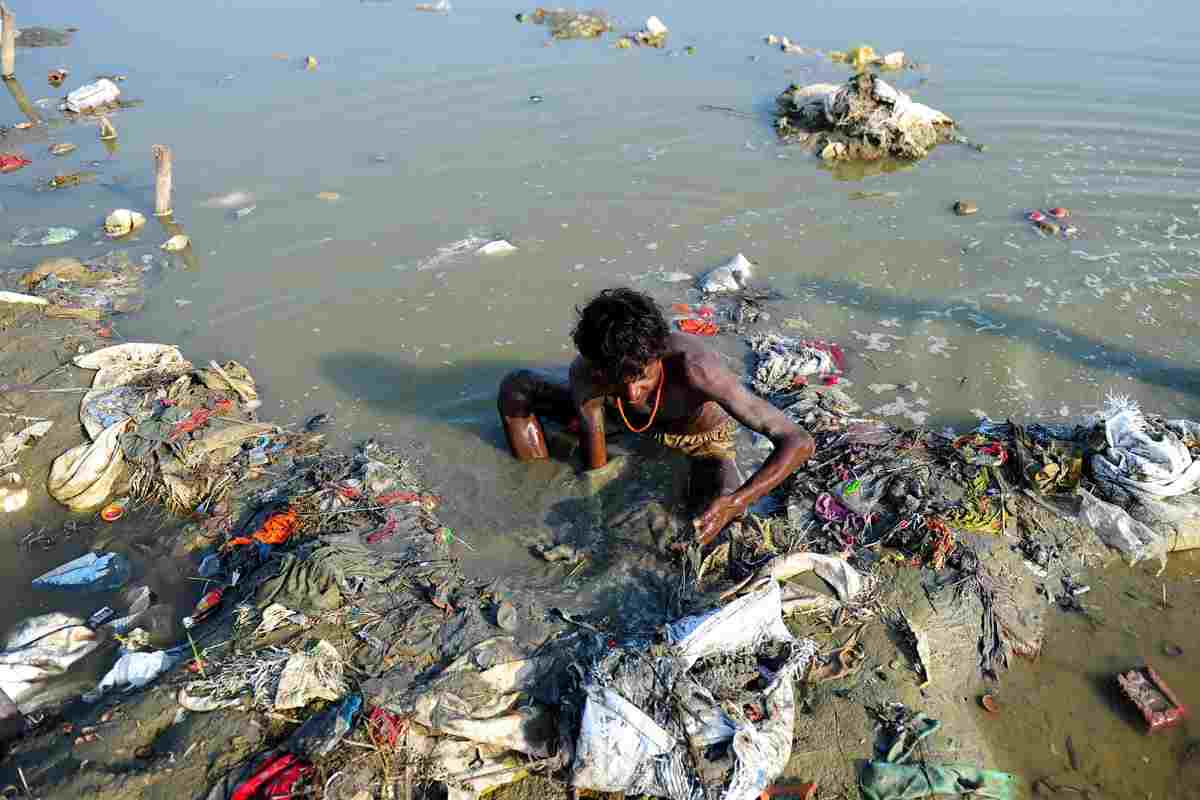 Karl Landsteiner University of Health Sciences, Technische Universitat Wien and the Medical University of Vienna present the findings of the largest water hygiene study of its kind.

Despite wastewater management and treatment plants, human waste remains the main source of microbial faecal pollution in the river Danube.

The study used a new molecular genetics method which differentiates human microbial faecal pollution from that of animal origin.

The currently published study was carried out with the major participation of the Karl Landsteiner University of Health Sciences under the supports of the Interuniversity Cooperation Centre for Water & Health in Austria.

A research team led by Professor Andreas Farnleitner from the Karl Landsteiner University of Health Sciences (KL) and the Technische Universitat Wien (TU Wien) has succeeded in demonstrating this for the river Danube.

A refined molecular genetics method, which enables the differentiation of human and animal faecal matter based on bacterial DNA.

This method was developed jointly by Professor Farnleiter and his colleagues from the Interuniversity Cooperation Centre for Water & Health (ICC Water & Health), played a crucial role in the study.

This would not have been possible using the standard methods available up to now and is a particularly important factor when it comes to identifying the source of acute water pollution.

The method is based on the genetic markers of specific bacterial species (Bacteriodetes) found in human and animal excreta.

Based on their typical DNA sequences, these markers enable conclusions to be drawn about whether faecal contamination originates from humans or animals

Samples were taken at over 70 locations on the Danube – from both the central reaches of the river and close to the banks.

All samples were analysed using both the standard methods based on indicator bacteria and molecular biology methods for the detection of genetic markers.

The further analysis of the 4,000-plus samples was carried out with the team from KL, which also made a major contribution to the evaluation and interpretation of the data in the context of the ICC Water & Health.