Before joining Novartis in 2005, he worked at McKinsey & Company. He received his medical degree from Harvard Medical School in the US and obtained a master's degree in public policy from Harvard's John F. Kennedy School of Government 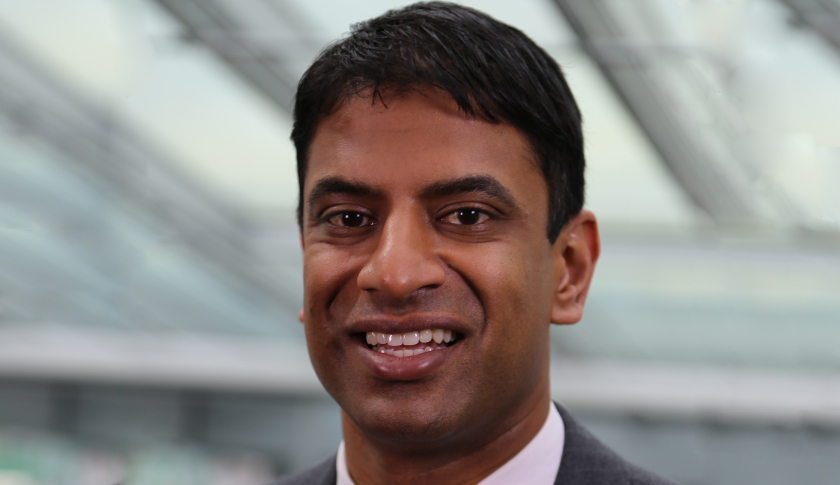 Joseph Jimenez, Chief Executive Officer (CEO) of Novartis, has recently informed the Board of Directors of his desire to step down as CEO in 2018, after eight years in position.

The Board of Directors has appointed Vasant (Vas) Narasimhan, M.D., Global Head of Drug Development and Chief Medical Officer, as CEO of Novartis, effective February 1, 2018.

Jimenez has been CEO since 2010 and joined the company in 2007. He first led the Consumer Health Division, and then held the position of Division Head, Novartis Pharmaceuticals. He will step down as CEO, effective January 31, 2018, and will be available for advice and support at the request of the Chairman of the Board of Directors or the CEO until he retires from Novartis on August 31, 2018.

Joerg Reinhardt, Chairman of the Novartis Board of Directors, commented, "I would like to express my sincere appreciation for Joe's achievements as CEO. During his tenure, Joe focused Novartis on leading global businesses, while divesting non-core divisions. Under his leadership the innovation pipeline was rejuvenated, and we successfully navigated the patent expirations of our two largest products. We anticipate a smooth transition as Joe built a strong leadership team and mentored his successor. Novartis will be well positioned to continue its momentum."

Jimenez said, "Both from a professional and a personal perspective, this is the right moment to hand the leadership reins of the company to Vas. Our strong pipeline and the strategic moves we have taken to focus the company have put Novartis on a strong path for the future. On the personal side, after 10 wonderful years in Switzerland, my family is ready to return to Silicon Valley and the US. I'm confident that Vas will be an excellent successor."

Dr. Narasimhan has held numerous leadership positions across Novartis in commercial, drug development and strategy roles. Prior to his current role he served as Head of Development for Novartis Pharmaceuticals.

Before joining Novartis in 2005, he worked at McKinsey & Company. He received his medical degree from Harvard Medical School in the US and obtained a master's degree in public policy from Harvard's John F. Kennedy School of Government. In addition, he holds a bachelor's degree in biological sciences from the University of Chicago, also in the US. During and after his medical studies, he worked extensively on a range of health issues in developing countries.

Reinhardt added, "The strength of Novartis is our ability to drive science-based innovation. Vas is deeply anchored in medical science, has significant experience in managing the interfaces between Research and Development and commercial units and has strong business acumen with a track record of outstanding achievements. As a physician, he has a strong patient focus and a genuine humane perspective and care for the mission and values of Novartis. As a result, the Board of Directors is confident that Vas is the right choice to lead Novartis on our expected next growth phase, driving innovation and further strengthening our competitive position."

Dr. Narasimhan said, "I would like to congratulate Joe and express my gratitude to Joe, Joerg, and the Board of Directors. I feel honored and humbled to be asked to lead Novartis. We will continue our legacy of bringing leading innovation to patients around the world. With our recent launches, our strong pipeline, broad capabilities, world-class leadership team, and committed people, I am very confident about our future."