He was instrumental in developing, implementing and monitoring national-level strengthening of basic science research in Indian universities. 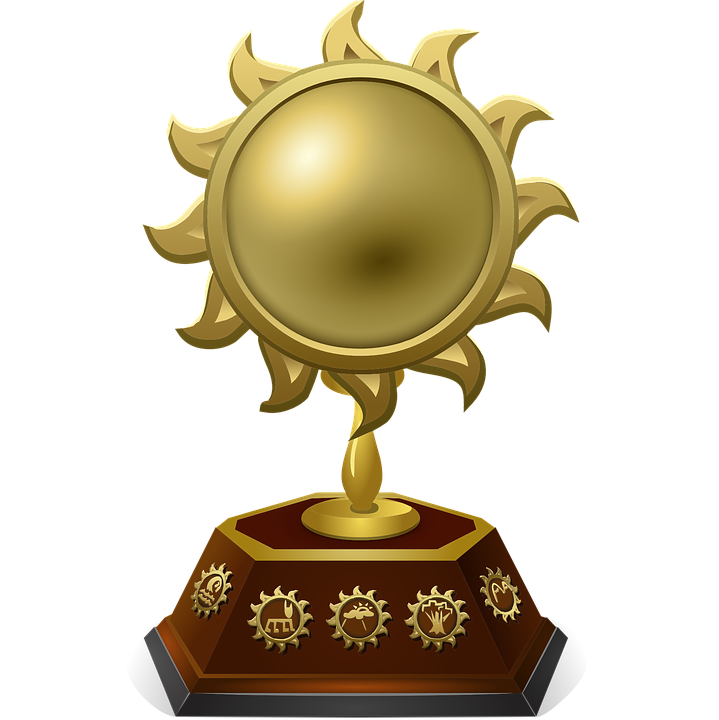 S P Thyagarajan, a former Vice-Chancellor at the University of Madras and at present Professor of Eminence and Dean (research), Sri Ramachandra University, Porur, was honoured with the A P J Abdul Kalam award for the current year. He is an eminent scientist, educationist and internationally acclaimed researcher.

He has to his credit 345 research publications, authored 20 books and has eight patents to his credit. Thyagarajan discovered a drug for treating chronic hepatitis B. Now patented and sold under the brand name ViroHep, it is manufactured using Keezhanelli (Phyllanthus amarus) herb, well known in Tamil Nadu.  He has already been honoured with the Chevalier award of the Italian government.

Thyagarajan played a pivotal role in developing policy documents and regulations of the UGC on various aspects of higher education quality promotion, including XIth and XIIth Five Year Plan policy documents on higher education. He was also instrumental in developing, implementing and monitoring national-level strengthening of basic science research in Indian universities besides several theme-based research programmes in medical sciences through UGC, ICMR, DST, DBT, MOEs and WHO - in his capacity as chairman/member of several national-level committees.

His other unique scientific contributions include an internationally acceptable scientific design for drug development, validation and standardisation of natural products and traditional systems of medicine, molecular epidemiology and natural history of diseases like viral hepatitis B, C & E and HIV/AIDS,  WHO Policy guidelines for blood-borne pathogen screening,  diagnostic laboratory services and Hepatitis-B immunisation programme for India.