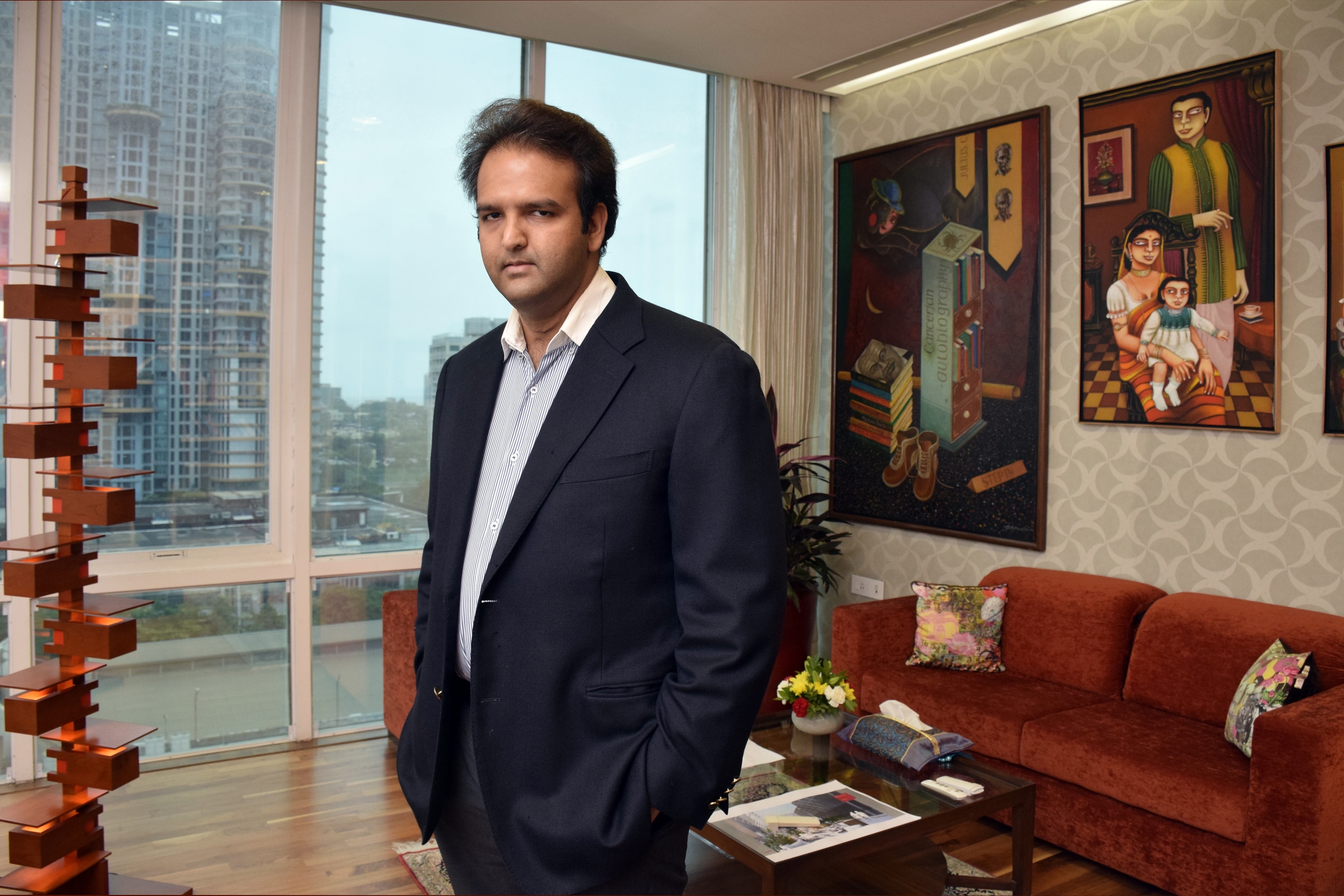 Anand Piramal has been appointed as the non-executive, non-independent director of Piramal Enterprises.

Ajay Piramal in a statement said, “At Piramal, investing in and preparing the next generation of leaders is a critical priority. I am excited to invite Anand on the board as it strengthens our company and positions us effectively for the future.”

He had set up a rural healthcare start-up called ‘Piramal eSwasthya’. He also founded Piramal Realty in 2012.